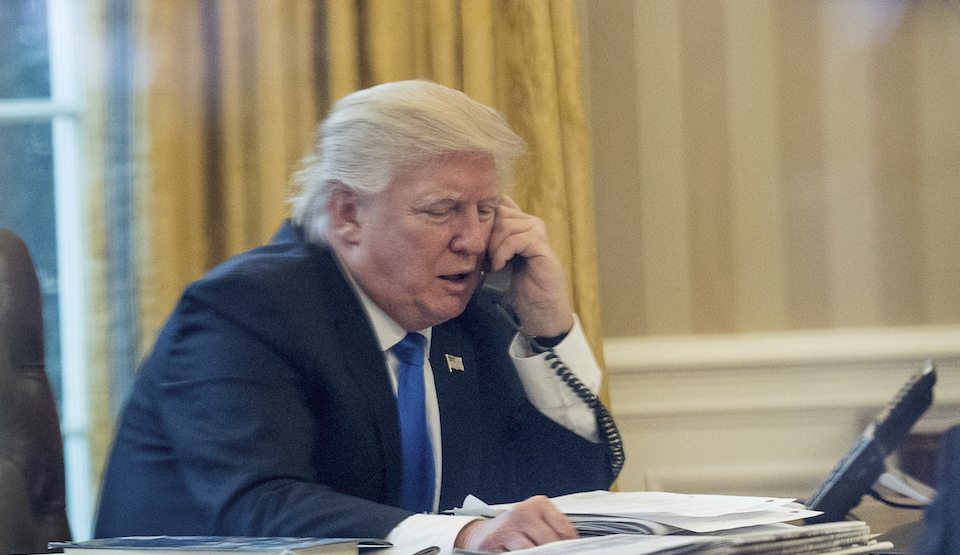 The Republican canvassers who tried to disenfranchise thousands of Black voters in Detroit have no legal remedy to reverse their votes.

Two Republican officials in Michigan tried to backtrack on their decision to certify the results in the state's heavily Black Wayne County on Thursday, the Washington Post reported. It's the latest effort by the GOP to overturn Donald Trump's landslide loss in what's so far been a wildly unsuccessful coup attempt.

The two GOP canvassers, Monica Palmer and William Hartmann, had voted on Tuesday night not to certify the results from Wayne County. It's usually a mundane event in which local officials certify that the vote totals reported by the county are correct.

But Palmer and Hartmann instead demanded an audit of the votes in Detroit — the majority-Black city located in Wayne County that voted overwhelmingly for President-elect Joe Biden.

The Republican officials were berated by local poll workers and voters, including Ned Staebler, CEO of Detroit business incubator TechTown, who called the two out in a now-viral video.

"The Trump stain, the stain of racism that you, William Hartmann and Monica Palmer, have covered yourself in, is going to follow you throughout history," Staebler said, pointing out that the pair only took issue with the votes from the heavily Black part of the county.

Following the intense backlash, Palmer and Hartmann voted just hours later to certify the results after all.

However, after the vote on Tuesday, Trump personally reached out Palmer and Hartmann to thank them for their support, the Associated Press reported.

The day after that call, both Palmer and Hartmann signed affidavits trying to backtrack on their vote, claiming they were wrongly pressured into certifying the county's vote total.

"I rescind my prior vote," Palmer wrote in an affidavit, the Washington Post reported. "I fully believe the Wayne County vote should not be certified."

A spokesperson for Michigan Secretary of State Jocelyn Benson said that the duo could not change their vote.

"There is no legal mechanism for them to rescind their vote. Their job is done and the next step in the process is for the Board of State Canvassers to meet and certify," a Benson spokesperson said, according to CNN's Annie Grayer.

The effort to stop the certification of votes is an effort to stop states from finalizing their results before the Electoral College meets in December. Republicans hope that by doing so, state legislatures or even Congress could take steps to overturn the will of the voters — who voted overwhelmingly for Biden.

Biden not only carried the Electoral College by a margin of 306 to 232 — the very same margin Trump received in 2016 — but Biden also won the popular vote by nearly 6 million ballots and counting. In fact, Biden is on pace to win 80 million popular votes, the most of any president in history.

Rick Hasen, an election law expert, said the effort to stop the certification of the results is almost certainly doomed to fail, but condemned it anyway.

"This is very dangerous for our democracy, as it is an attempt to thwart the will of the voters through political pressure from the President," Hasen wrote on his Election Law Blog. "Even though it is extremely unlikely to work, it is profoundly antidemocratic and a violation of the rule of law. It’s inexcusable."