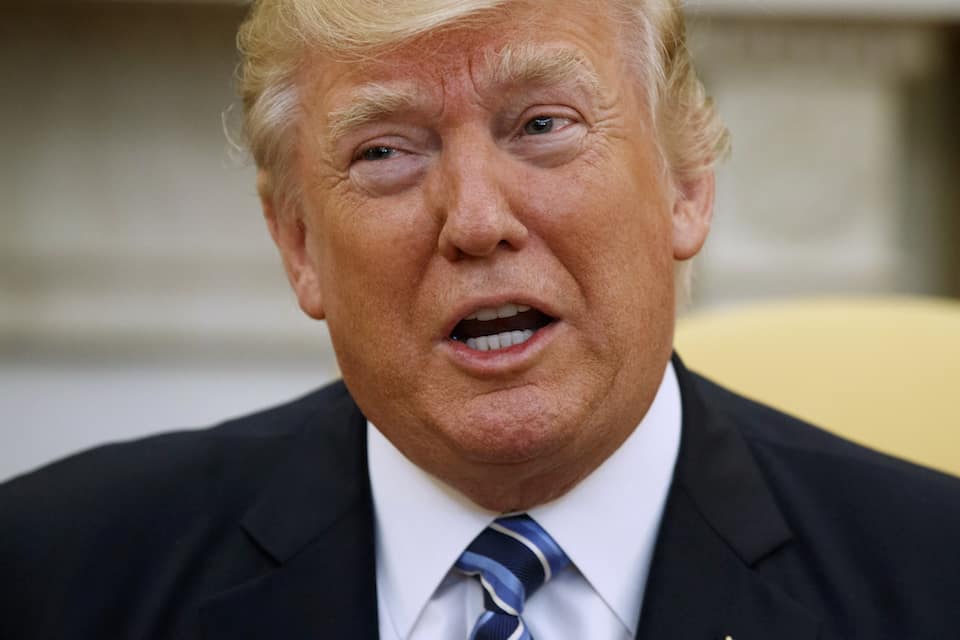 Donald Trump apparently thinks health insurance costs a mere $15 per month. This is completely inaccurate, and could help to explain why his health care plan is so terrible.

Donald Trump appears to believe that health insurance only costs $15 a month. It is a stunningly wrong assessment of an economic issue that affects millions of Americans.

It also might help explain why he thinks his plan to repeal Obamacare, which would be a disaster for millions of Americas, is such a great idea. When it comes to health insurance, like so many other subjects, he simply has no idea what he's talking about.

In an interview with The Economist, Trump described insurance as something that would cost "$15 a month for the rest of your life":

Insurance is, you’re 20 years old, you just graduated from college, and you start paying $15 a month for the rest of your life and by the time you’re 70, and you really need it, you’re still paying the same amount and that’s really insurance.

As anyone who is responsible for paying for health care knows, it certainly costs more than $15 per month.

Recent data indicates that average monthly health insurance premiums are closer to $235 dollars, which is roughly 1,566 percent higher than what Trump asserted.

Being this out of touch on such a vital issue may explain why Trump is pushing his plan to repeal Obamacare, the so-called American Health Care Act, which would strip health insurance from 24 million and reintroduce the pre-existing condition.