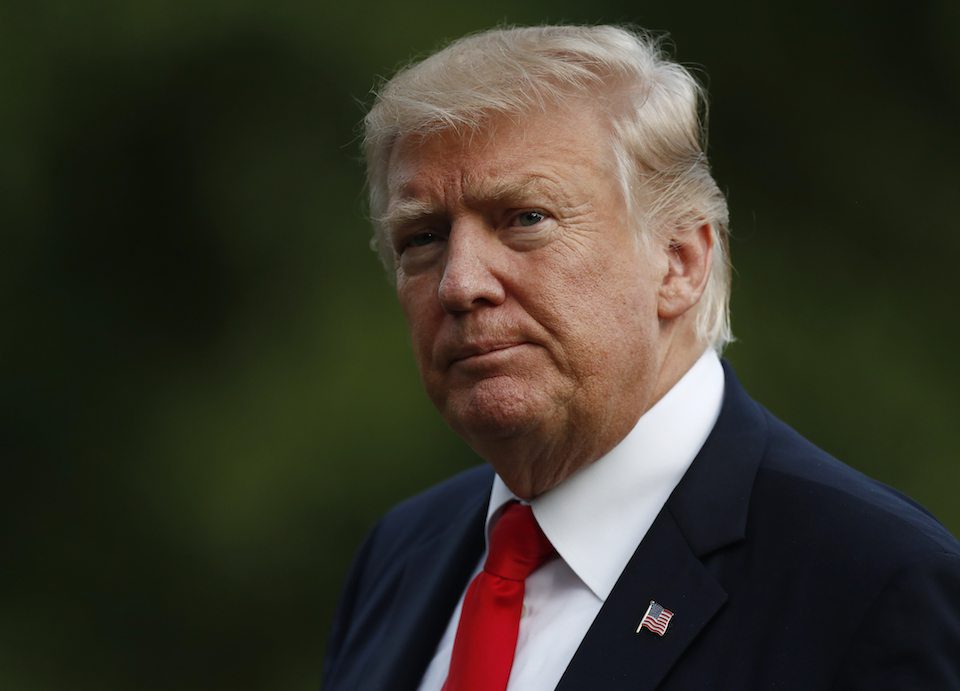 Ed Henry explains that Bob Woodward is 'somebody with credibility' — unlike Trump's chief of staff, John Kelly.

The White House has been attacking the credibility of iconic investigative reporter Bob Woodward and denying accounts from his devastating new book, "Fear: Trump in the White House," in which senior officials are quoted calling Trump an "idiot," a "moron," and worse.

But Woodward found an unlikely ally in Fox News correspondent Ed Henry, who pointed out that White House chief of staff John Kelly is the one with credibility problems.

Henry wasn't convinced by Kilmeade's suggestion that Woodward hadn't spoken directly to the senior officials who were quoted.

"We don't know that for sure," Henry said.

Henry urged Kilmeade to take a closer look at Kelly's statement and read between the lines. Some of the denials, Henry said, may not deny nearly as much as they seem to.

"When General Kelly put out a statement — go back to it," Henry said. "He said, you know, that this is BS ... but he also added, in that statement, 'The president and I have candid conversations.' A lot of the statements had little lines in there that suggested some of this may be true."

Henry went on to defend Woodward's meticulous reporting methods and decades of experience.

"This is somebody with credibility," he said.

Woodward's book quoted Kelly saying of Trump, "He's an idiot. It's pointless to try to convince him of anything. He's gone off the rails. We're in crazytown."

In a Monday interview, Woodward bluntly said that both Kelly and Defense Secretary James Mattis "aren't telling the truth" when they deny his reporting.

Kelly may be a retired Marine general, but he's also a documented liar who once told 20 lies in just over four minutes at a press conference.

Even if Kelly had issued an ironclad denial, it would not have been credible. But as Henry correctly observed, Kelly's denial was anything but ironclad.

The statement from Kelly that the White House released denies that Kelly called Trump an "idiot," but it still leaves plenty of room for Woodward's reporting to be true.

Trump began his Monday morning by attacking Woodward on Twitter, knocking Woodward's use of anonymous sources and calling him "a liar who is like a Dem operative prior to the Midterms."

But if even a Fox News loyalist like Ed Henry is forced to side with Bob Woodward on the credibility of these stories, Trump is in a lot more trouble than his Twitter account can fix.