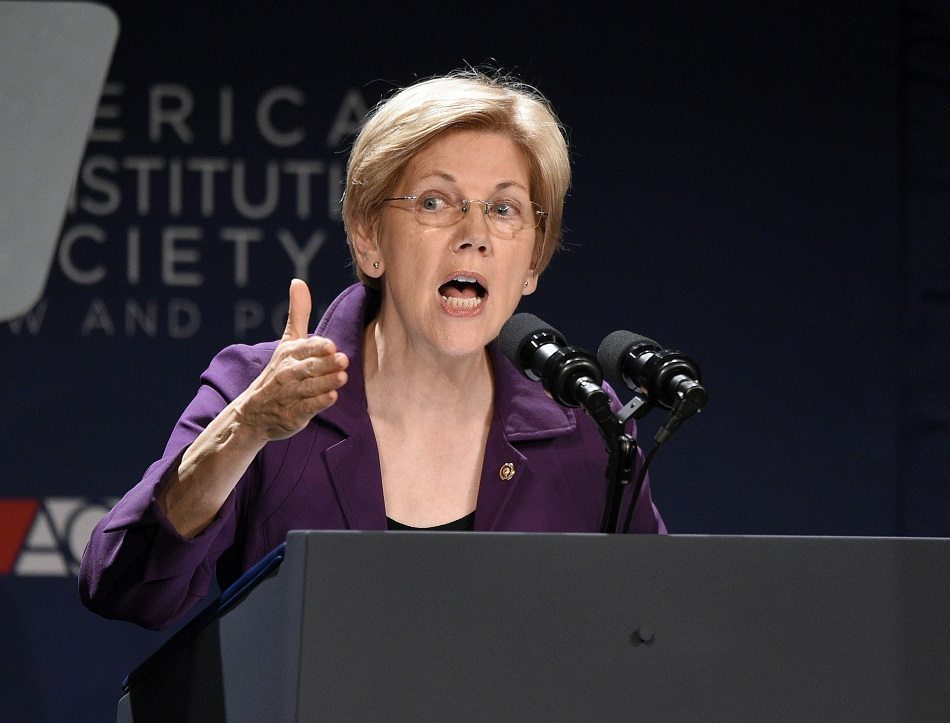 Late last month, Senator Elizabeth Warren (D-MA) called on the Government Accountability Office to audit President-elect Donald Trump's finances during his transition. With a relentless stream of potential conflicts of interest breaking in the news, Warren's call was ahead of the curve — and is more important than ever.

Senator Elizabeth Warren (D-MA) has called for the Government Accountability Office to review President-elect Donald Trump’s finances as they relate to his White House transition. In a letter cosigned by Representative Elijah Cummings (D-MD), they ask the GAO to address:

conflicts of interest related to business holdings of Mr. Trump and his family; potential violations of protocol and security precautions related to Mr. Trump's communications with foreign leaders; and transparency related to the use of taxpayer funds in the transition.

The letter goes on to note that, as Trump's transition efforts are funded by the taxpayers through the General Services Administration, and in light of the many financial entanglements and conflicts of interest that have emerged in the news, there are "significant questions" about the extent to which Trump's business dealings are affecting and compromising his transition.

Warren has strongly criticized Trump for his cabinet picks. Considering those appointments of wealthy CEOs and Wall Street denizens, as well as the numerous conflicts that have come to light since Election Day, her call for an audit was prescient and is now more pertinent than ever.

Several of Warren's colleagues in the senate have called for Trump's cabinet picks to disclose their financials as well to ensure that they, too, are cleared of conflicts of interest.

Activists on Twitter and Facebook have taken up Warren’s call and are emailing and calling the GAO to act on an audit.

Elizabeth Warren is calling for an audit of Trump's finances due to conflicts of interest #Resist pic.twitter.com/HPS5Xiank9

The GAO was established originally to keep track of government finances and ensure that taxpayer money is spent in accordance with laws and regulations. It is widely recognized as a watchdog meant to protect taxpayers from malfeasance and misuse of funds within the federal government.

Warren is leading the charge to pressure them to do the important job with which they are tasked.