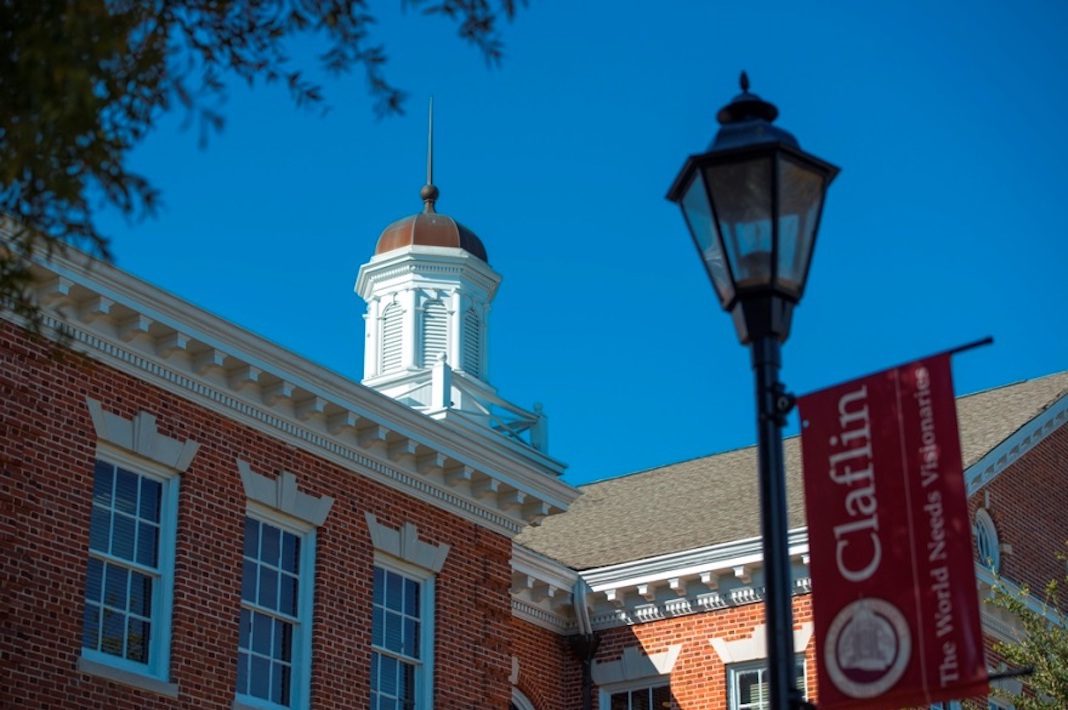 A building on the campus of the historically Black Claflin University in Orangeburg, South Carolina. Claflin Univ
Get The American Independent in your inbox

The Biden administration has allocated more than $5.8 billion in federal funds to historically Black colleges and universities since 2021.

The U.S. Department of Energy announced on Tuesday that it will award $30 million in federal grants to several historically Black colleges and universities as well as to a college that primarily serves Native American students in the Pacific Northwest.

The grants are part of the department's Minority Serving Institutions Partnership Program, which is designed to assist students specializing in the fields of science, technology, engineering, and math.

"Leveraging the full potential of America's best and brightest means including students from every pocket of the nation, and of all races and ethnicities," Energy Secretary Jennifer Granholm said in a statement announcing the award.

Another $5 million will go to Northwest Indian College in Bellingham, Washington. The college primarily serves members of Native American tribes from the Pacific Northwest, including Washington, Oregon, and Idaho. The department noted that 75% of the students come from 90 different tribal nations.

The grants are part of $56 million allocated to the Minority Serving Institutions Partnership Program in the 2022 budget that passed Congress in March. That budget, passed under a Democratic-led majority, increased funding for the program from $6 million in 2021.

In July, the Senate passed the Cybersecurity Opportunity Act, which will fund increased cybersecurity job training programs aimed at HBCUs. The act created a cybersecurity education grant program named in honor of Dr. David Satcher, the first Black person to lead the Centers for Disease Control and Prevention and the first Black man to serve as the U.S. surgeon general.

The Cybersecurity Opportunity Act requires 50% of the grants for the program to be distributed to HBCUs and institutions serving tribal and minority communities.

The leaders of several historically Black institutions praised the legislation after its passage.

In a statement published in July by the office of Sen. Jon Ossoff (D-GA), one of the bill's sponsors, Morehouse College President David A. Thomas said the act "recognizes the irreplaceable value of Historically Black Colleges and Universities in preparing an analytically adept and highly-educated workforce to address emergent challenges."

Paine College President Dr. Cheryl Jones said the program would be "a tremendous boost in developing, expanding, and strengthening cybersecurity programs at HBCUs."

The Biden administration's student debt relief plan will also benefit HBCU students and graduates. Some 62% of HBCU undergraduates received a Pell Grant, making them eligible to receive an additional $10,000 in relief on top of the $10,000 given to graduates earning under $125,000.

Overall, the actions taken in Biden's first year in office resulted in $5.8 billion in increased funding for HBCUs, according to the White House. That calculation includes $3.7 billion awarded through the American Rescue Plan and distributed through the Department of Education to assist the response to the COVID-19 pandemic. Another $1.6 billion in support came last year in the form of the discharge of debt by the Department of Education for 45 historically Black institutions.

The Biden administration made awards in July and August of 2021 of over $500 million to HBCUs for "academic capacity-building and fiscal stability."

"I'm proud that we have invested nearly $6 billion in our HBCUs, knowing that they are the centers — that this is a center of academic excellence," Vice President Kamala Harris said in a speech at South Carolina State University's fall convocation on Sept. 20.