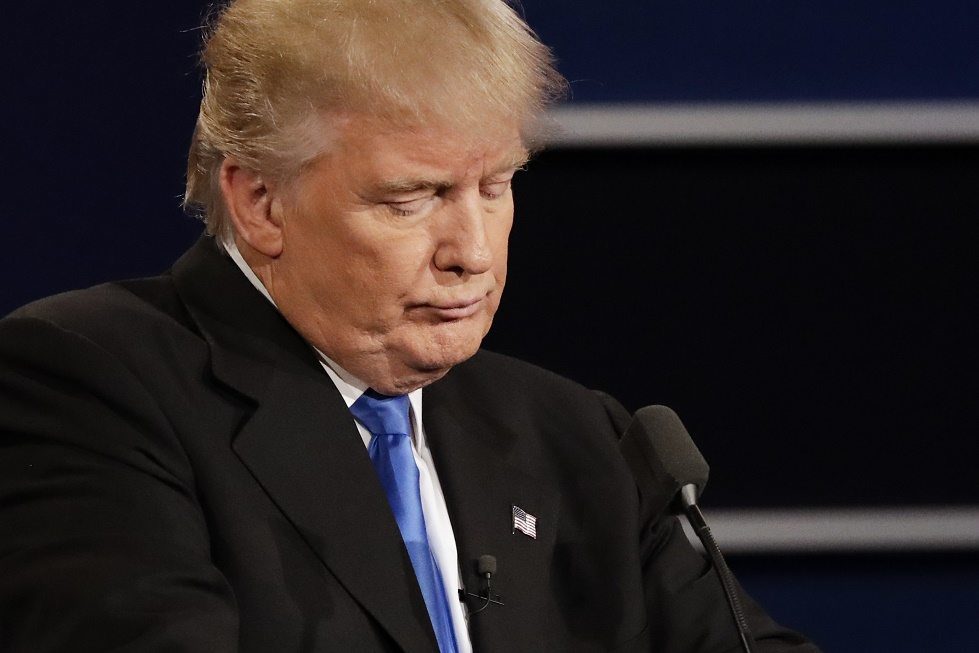 Roger E. Olson wants his fellow evangelicals to know there is nothing Christian about Trumps behavior.

Although evangelical voters  and especially white evangelicals  overwhelmingly voted for Donald Trump, his presidency has not enjoyed universal endorsement from the Christian community.

In fact, many see Trump as the antithesis of Christian values. That's the position taken by evangelical theologian Roger E. Olson, of the George W. Truett Theological Seminary at Baylor University, in an open letter published Thursday.

In the letter, Olson slammed Trump for his "blatantly racist" actions, and criticized those evangelicals who blindly follow Trump over their own fundamental religious teachings.

"I have been an evangelical Christian my whole life," Olson began. "My father was an evangelical pastor for over fifty years; my uncle served on the national board of the National Association of Evangelicals (NAE). I have taught Christian theology at three evangelical institutions of higher education for thirty-six years."

"My evangelical credentials are impeccable," he wrote.

Yet, Olson noted, his fellow evangelicals still question why he does not embrace Trump. The answer, he said, is that he can't support someone who demonstrates disdain for Christian values  as Trump does in both word and deed.

"His language and attitude, are extremely offensive  not just to certain countries but to our Lord and Savior Jesus Christ who loves people of all nations," he wrote.

In particular, Olson is outraged by Trumps racist dismissal of the value of immigration from "shithole countries" like Haiti and the nations of Africa  a viewpoint, he tells his fellow Christians, that is simply reprehensible.

"It is time to admit you have been wrong and stop defending the indefensible, Olson wrote, directing his words at evangelical supporters of Trump. "Trumps labeling of certain countries as 'sh*thole countries' because they are impoverished (often as a result of European and American colonialism and exploitation!) is blatantly racist  given their common racial identity. But, even worse, it is not only vulgar but also blasphemous  insofar as God loves the people of those countries, too."

"Jesus was a citizen of a sh*thole country if there ever was one," he wrote.

Olson is not the only evangelical who has split with Trump recently. Even some of Trumps own faith advisers want him to grant protections to Dreamers  so much so that they met with House Democratic Leader Nancy Pelosi to discuss how to ensure that immigrants would not lose the protections promised to them under DACA.