Home National Every indicator suggests Trump does not have a mandate, but Clinton does
Support progressive journalism.
Donate today 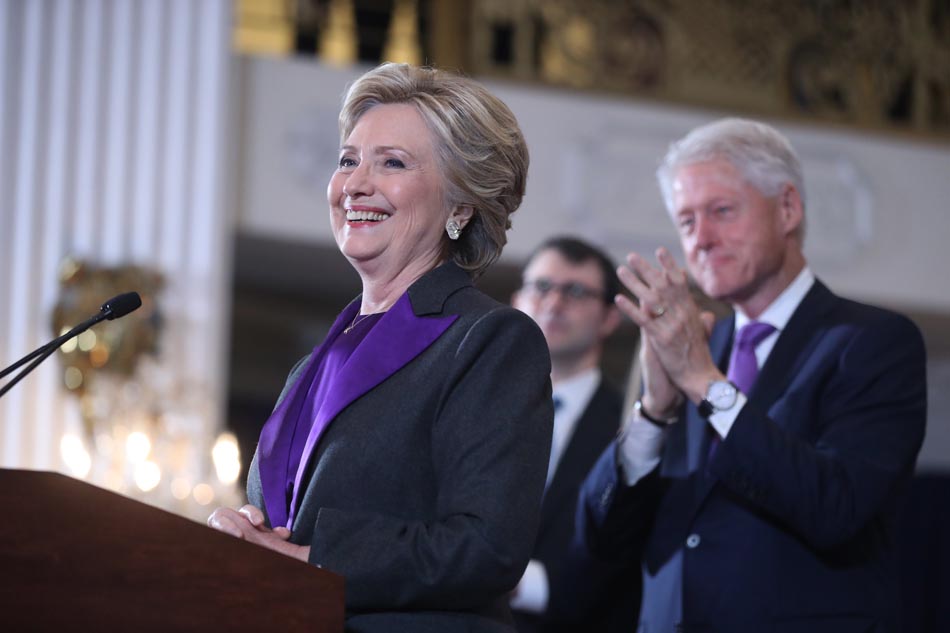 Shortly after Donald Trump's electoral victory on November 8, a Change.org petition was initiated to urge electors to vote for Hillary Clinton, based on her popular vote lead. That petition is now the biggest in the organization's history by nearly double. Meanwhile, every other indicator suggests more widespread support for Democrats and their policies.

President-elect Donald Trump won his electoral victory by virtue of razor-thin leads in a handful of states, with just over 112,000 votes separating him from Hillary Clinton in the three key states that gave him the presidency. Meanwhile, Clinton's popular vote lead is expected to exceed two million, and currently sits at over 1.5 million.

In recognition of this reality, a petition to have the electoral college follow the people's will has currently garnered over 4,500,000 signatures. That is nearly double the total of Change.org's next most-popular petition.

Electors can switch their votes when they meet on December 19. It would take an unprecedented tide to unseat Trump, but the numbers support the move.

And despite the election of Trump, clear and at times overwhelming majorities of Americans favor the policies on which Clinton ran, which would have protected and built on the Obama administration's successes.

Majorities have consistently favored keeping or liberalizing Obamacare for years. Most Americans support minimum wage increases and labor unions and increasing taxes on corporations and the wealthy. They also favor legal abortion and mandatory coverage for contraception, while opposing the defunding of Planned Parenthood.

Millions of petitioners are asking the electors to consider these numbers, who best represents those interests, and who won the popular vote.

But even if Trump is sworn in as president, it is important to recognize that, by and large, this is still Hillary Clinton's America.