Home National Everyone is against the worst GOP repeal bill yet, Hillary is amazing,...
Progressive journalism is under attack. Please help us fight back!
DONATE 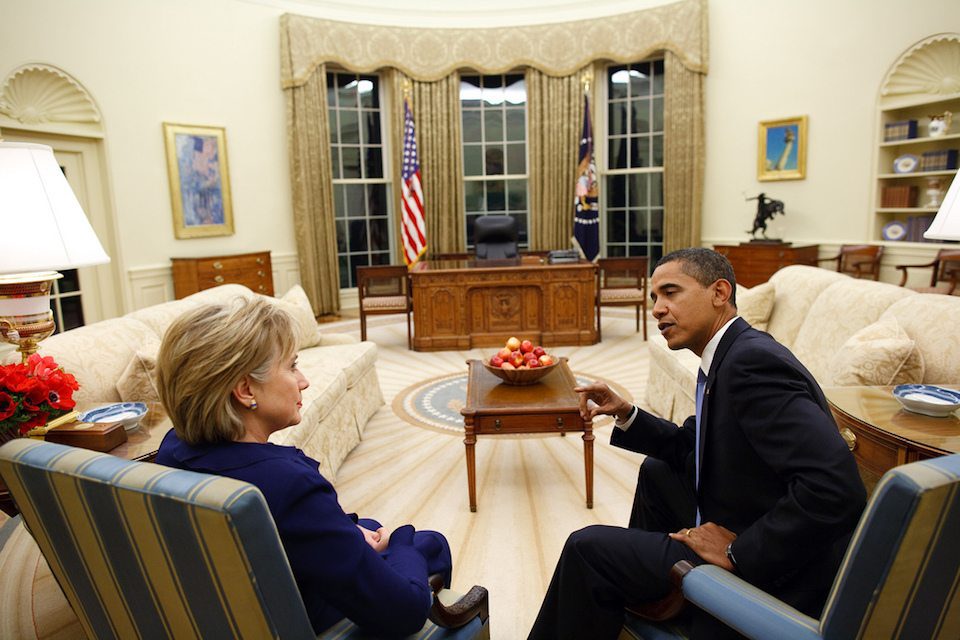 News you want to know — and what you can do about it.