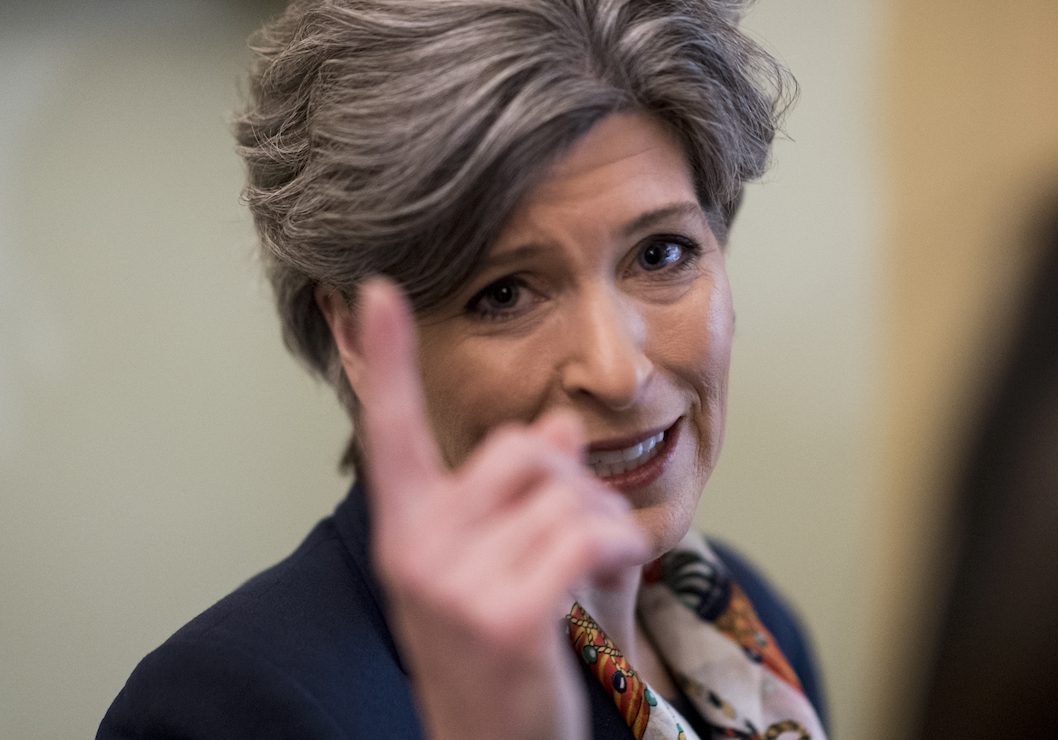 A 'paid leave' bill introduced by a pair of Republican senators would force parents who wanted paid time to care for their newborns to delay their retirements.

Don't call it paid leave. This is nothing more than delayed retirement.

A pair of Republican senators on Tuesday introduced draft legislation they say will offer parents paid time off to care for their newborns.

However, the legislation is nothing of the sort. It will merely allow parents to access money from their Social Security accounts early, which they will then be forced to pay back before they can retire.

The "Cradle Act" would allow new parents to use Social Security savings to pay for time off after birth/adoption. Users would then delay their retirement to pay the money back.

Sens. Joni Ernst of Iowa and Mike Lee of Utah wrote an op-ed touting their legislation in the Washington Post, saying that their "paid leave" plan — titled the CRADLE Act — would take the strain of offering paid leave off both employers and taxpayers.

Yet in doing that, the bill squarely puts the burden of taking necessary time off to care for an infant on the backs of new parents — who are merely being asked to trade time with their newborns for working later into their lives.

Here's how the proposed legislation would work:

Parents can opt to take one, two or three months off to care for their newborns. For every month a parent chooses to take off, they'd have to work two additional months in their careers before they could access their Social Security benefits. For example, a parent who takes three months leave would have to work six extra months before they could access their retirement funds.

And, on top of that, the bill wouldn't even provide parents with their full salaries during their leave — despite tacking on double the amount of time they took off at the end of their careers.

"A single parent making $1,301 a month after federal income and FICA taxes are with held (that is the current official poverty line) would receive a $960 monthly benefit fromSocial Security, roughly a 74 percent wage replacement," according to a draft of the bill Lee posted on his official Senate website.

In their op-ed, Ernst and Lee paint their bill as an effort to help young parents succeed.

"Working families are the heart and soul of our nation," they wrote. "If young people can’t afford to marry and start a family, then the American dream literally has no future."

Yet their bill punishes these same families for having kids, telling them that in order to have paid leave they have to work longer and retire later than people who choose not to have children.