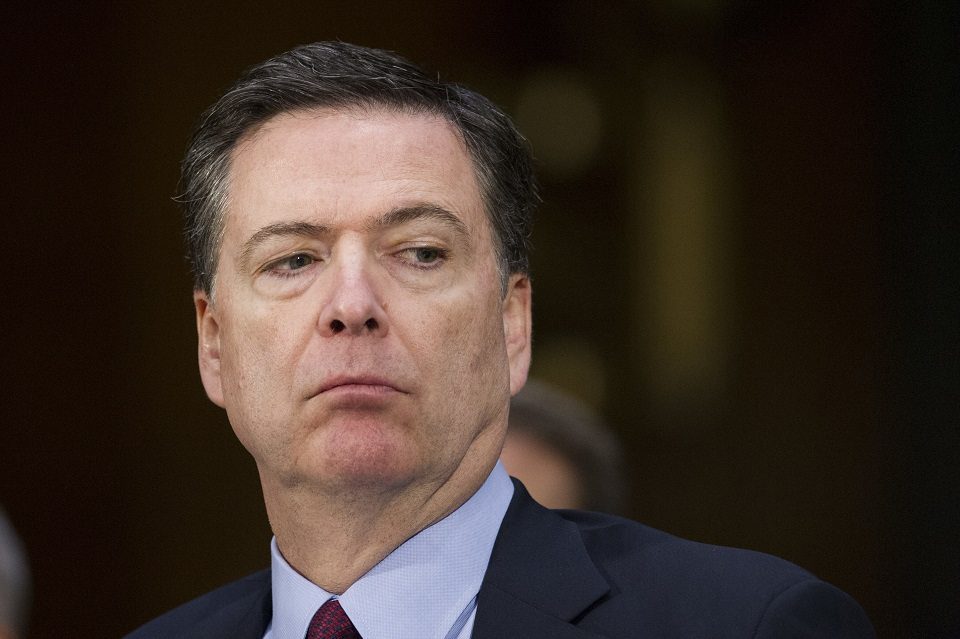 The FBI reportedly has fewer people investigating Russia's election meddling than it had on the probe of Hillary Clinton's emails, and is conducting the investigation at a leisurely pace.

The network quotes a source who states that there are "five to 10 fewer" agents assigned to the Russian investigation than there were on the inquiry into Hillary Clinton's use of a private email server. There were 24 investigators looking at Clinton's emails, so only 15 to 20 agents are tasked with determining whether a foreign power is actively subverting the U.S. government.

Despite the implications of that scenario, CNN also reports that the manpower deficit is in part due to the belief that unlike the election inquiry that had a deadline date, and that "there is no such time pressure" with the Russia probe.

FBI Director James Comey made the unprecedented decision to make a public announcement of a last-minute inquiry into emails on October 28, only to conclude, three days before the election, that they were of no importance. Those actions were widely described as malpractice of the worst sort, and undoubtedly played a role in the decisions of some voters.

Since then, a steady stream of revelations involving previously undisclosed contacts between the Trump team and Russia have emerged. Former campaign chairman Paul Manafort had financial ties to pro-Russian elements, while former National Security Advisor Michael Flynn spoke to Russians about sanction relief. Campaign surrogate and now Attorney General Jeff Sessions spoke to the Russian ambassador (and lied about it under oath), while Trump himself also spoke to the ambassador and lied about that.

The CIA has already concluded that Russia intervened in the election in order to tilt the scales towards Trump, who may have been compromised by the Russian government. President Obama expelled several Russian diplomats in retaliation for that government's role in the hacking of emails at the Democratic National Committee, which were later given to WikiLeaks and thus disseminated to the world.

To soft-pedal a probe with such important implications seems once again to be a disconnect in leadership at the FBI to events in the world at large and their grave implications.