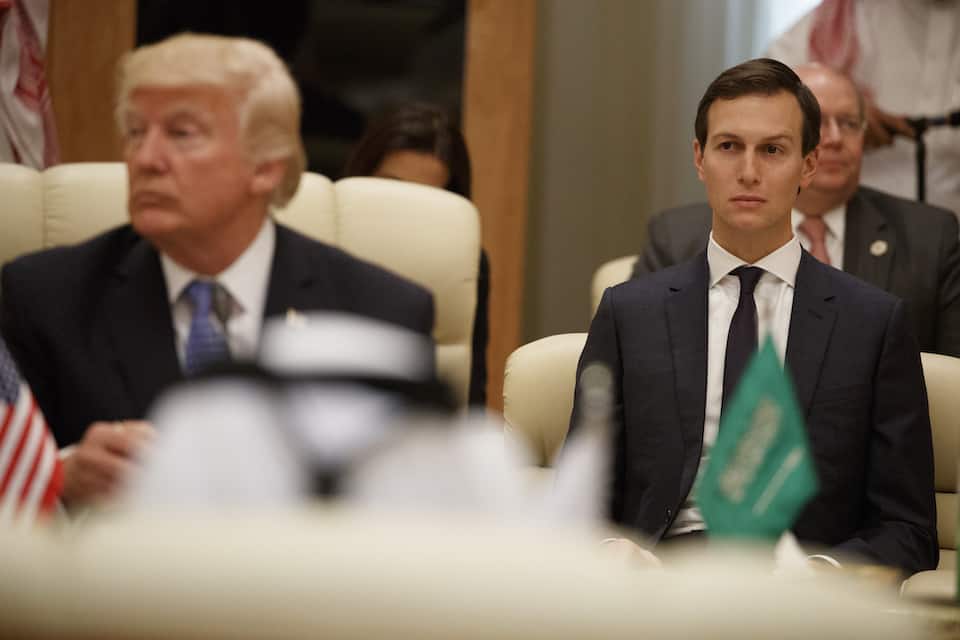 Donald Trump's son-in-law, Jared Kushner, has been confirmed by multiple officials in the United States government as a person of interest in the FBI investigation into Trump's possible collusion with Russia.

News first broke less than a week ago about "a current White House official" being a person of interest in the FBI probe. At the time, many speculated that the official might be Kushner. However, officials were either unable or unwilling to confirm that fact until now.

The FBI's interest in Kushner is reportedly different from that of Trump's former campaign manager, Paul Manafort, and former White House national security adviser, Michael Flynn. Manafort and Flynn are both considered subjects of the investigation, and subpoenas have been issued by grand juries for records from each man.

Kushner, on the other hand, is said to have "significant information relevant to [the FBI's] inquiry" according to the sources. Kushner held meetings in December with the Russian ambassador, Sergey Kislyak, as well as a banker from Moscow, and is now being investigated because of the extent and nature of his interactions with the Russians.

The Washington Post reports that Kushner is not "the central focus" of the investigation, nor has he "been accused of any wrongdoing."

However, like Manafort and Flynn, Kushner had meetings with Russian officials that he failed to report on his security clearance documents. Kushner's lawyer, Jamie Gorelick, has reportedly indicated Kushner will cooperate with the investigation:

Mr. Kushner previously volunteered to share with Congress what he knows about these meetings. He will do the same if he is contacted in connection with any other inquiry.

Married to Trump's daughter Ivanka, Kushner serves as one of Trump's closest advisers, with an office in the White House. Trump has assigned Kushner a wide variety of responsibilities of unprecedented scope, including achieving peace in the Middle East and reinventing the U.S. government.

And as the FBI investigation zeroes ever closer in on the Trump family, Donald Trump's lies and denials regarding collusion with Russia and possible obstruction of justice will face an increasing level of crucial scrutiny.