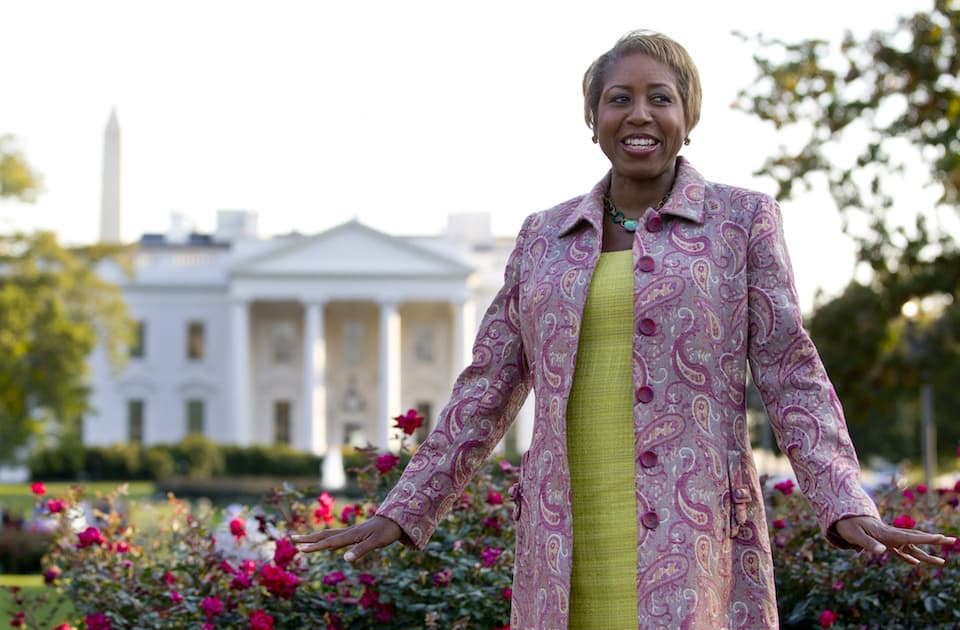 Donald Trump's decision to purge Angella Reid, the first black woman to be the chief White House usher, has resulted in the hiring of Timothy Harleth, a white man who worked at one of Trump's hotels.

No explanation was given for Reid's firing, but Melania Trump recently announced that Reid is being replaced by Timothy Harleth, who served as director of rooms at Trump International Hotel in Washington. Harleth is a white male.

The chief usher operates as a general manager for the White House, overseeing the immense staff of butlers and maids and other employees who keep the building running.

Trump's decision to fire Reid, who was hired by former President Barack Obama in 2011, was unusual. The position had only been held by nine people before Reid, as previous ushers served across multiple administrations of both parties.

Reid's predecessor, Rear Admiral Stephen W. Rochon, served under former President George W. Bush and Obama. He stepped down in 2011 in order to serve in the Department of Homeland Security. He was the first black person to hold the position.

The new hire is typical of Trump's approach to governing thus far. He leans on his existing network of family and loyal longtime advisers and staff to only give him the answers he wants to hear. It also echoes Trump's racial rhetoric, in which he has repeatedly denigrated blacks and Latinos.

The swap also forwards Trump's life-long battle against women, which has progressed from bragging about sexual assault to enforcing policies that harm women disproportionately.

No doubt Trump believes this personnel decision is also another way for him to exact vengeance on another remnant of the Obama administration, whose record of success continues to dwarf Trump's unpopular presidency.