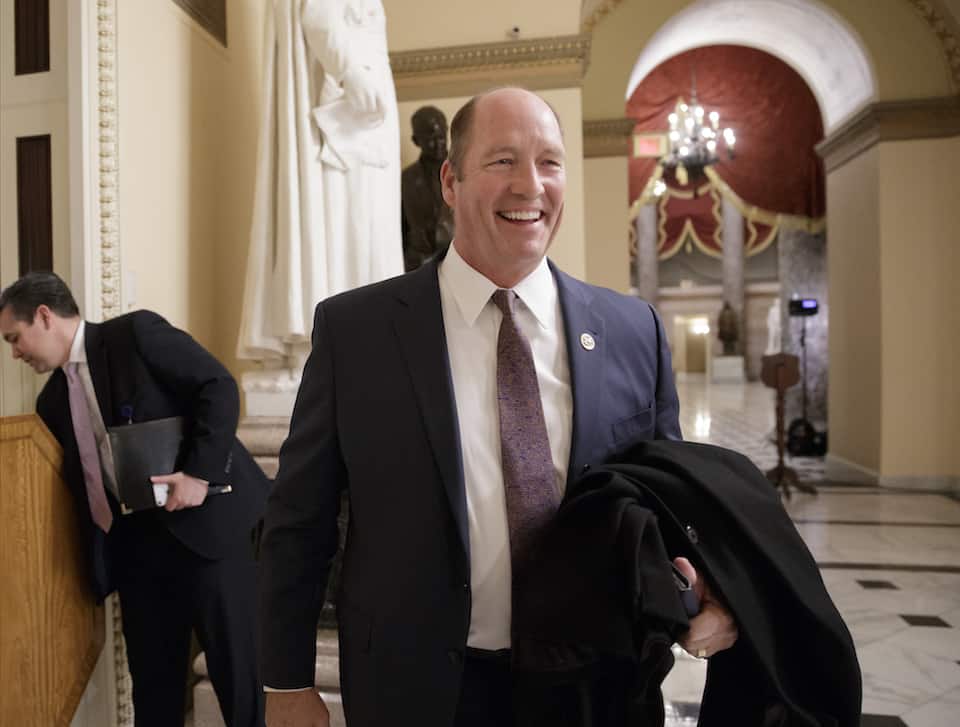 The Republican plan to repeal Obamacare remains deathly unpopular, and the GOP have foundered in their attempts to lie their way into higher approval numbers for the plan. But that did not stop Rep. Ted Yoho (R-FL) from trotting out the desperate and false claim that Medicaid expansion killed 80,000 Medicaid recipients.

One of the key obstacles to the success of the Affordable Care Act was the sheer volume of lies that were fed to the American about the bill, often abetted by the press.

But that reality did not stop House Freedom Caucus member Rep. Ted Yoho (R-FL) from throwing out a desperate whopper during a CNN interview, claiming that Medicaid expansion has caused "80,000 more deaths attributable to Medicaid care":

And then if you look at where the majority of the people went, they went on Medicaid, and historically if you compare Medicaid, the outcome of service to other parts of the industrialized world, it has some of the poor, worst performing outcomes. In fact, since the Affordable Care Act came in, there's been over 80,000 more deaths attributed to Medicaid care, and we want people to have access, but more importantly, we want them to have access to quality care.

It has been a long-term project of Republicans to denigrate the results of Medicaid care, but this lie is exceptional in both its sheer harmfulness and hypocritical projection of the likely result of the Republican repeal plan.

The fact is that multiple studies show improved health and a significant reduction in mortality rates in states that expanded Medicaid, versus the states which rejected the expansion.

Conversely, there is a large body of research that shows lack of health insurance causes tens of thousands of deaths each year, and the Republican plan is projected to kick between 24 and 26 million people off of their health insurance, which actually will kill people.

Republican lies may have succeeded in hindering Obamacare's success, but they are not working this time. Instead, they are only succeeding at showcasing the GOP's cruelty and desperation.