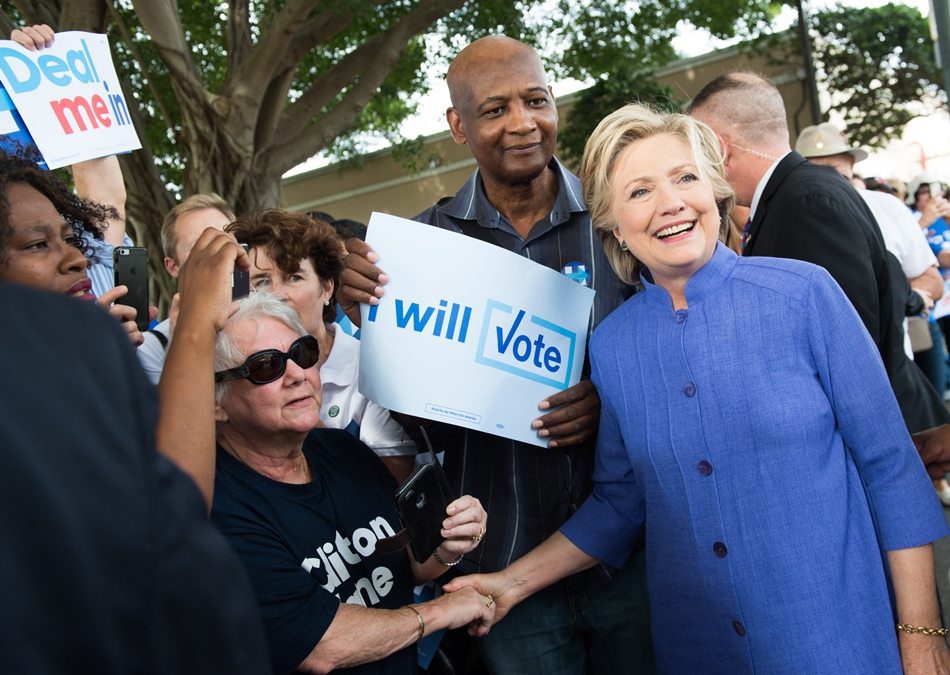 All polls are just snapshots in time, and should be taken as such. Still, a new Florida poll of early voters holds some stunning news: 28 percent of Republicans have crossed over to vote for Hillary Clinton.

This is quite something!!! https://t.co/QZTEFbV2hX

Weeks ago, on a Clinton campaign press call, campaign manager Robby Mook suggested that they were aiming to lock in a good portion of their Florida vote before November 8. It seems like the strategy is paying off.

Time will tell, but this poll is certainly promising for the Clinton team.