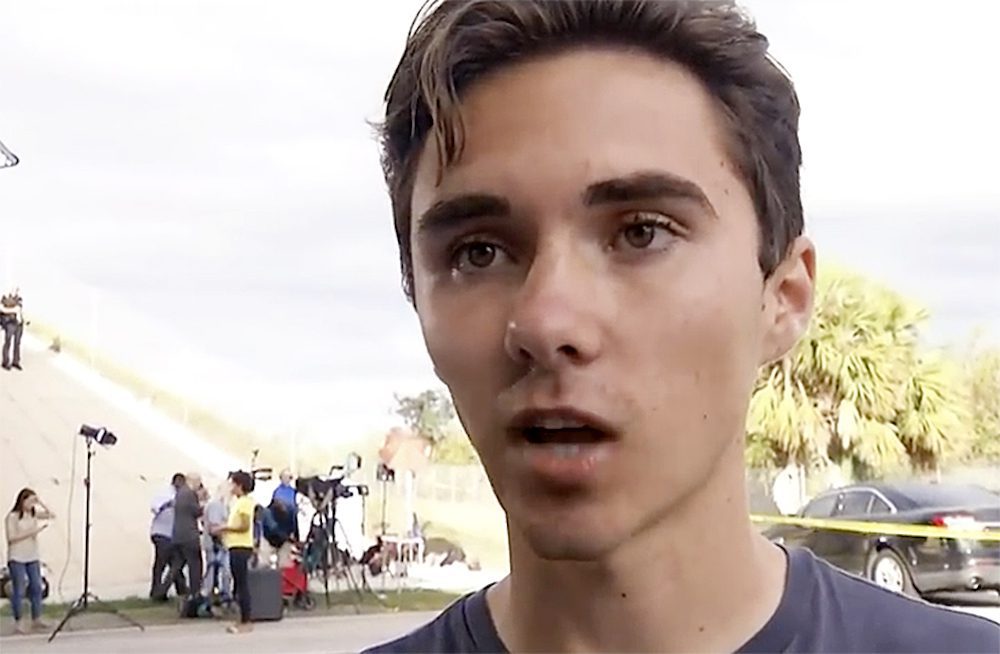 AP Photo/Joshua Replogle
Get The American Independent in your inbox

The Parkland school shooting survivors are already bringing about the change they're seeking.

For most Americans, the news cycle following a deadly school shooting is all too familiar. After a few days of headlines, the spotlight starts to fade. Before all of the victims have even been buried, the news cycle begins to move on. Within a week, the shooting — and any dialogue about stopping the next one — is in the rearview mirror.

But this time, it's different.

The students who survived the shooting at Marjory Stoneman Douglas High School said they wanted to bring about change — and the evidence shows they already are.

Compared to other major mass shootings in the U.S., interest in gun control has remained remarkably constant in the week since the shooting in Parkland, Florida.

A Google Trends search from Feb. 13 (the day before the shooting) through Feb. 22 shows a clear peak in searches for gun control immediately after the Feb. 14 shooting, but unlike the pattern seen after other recent mass shootings, interest in gun control has remained elevated more than a week later.

Las Vegas, Nevada: Just a month before the shooting in Sutherland Springs, Stephen Paddock shot 58 people to death and injured more than 500 others at a country music festival in Las Vegas, Nevada, marking the deadliest mass shooting in modern U.S. history. Yet even after this horrific milestone, interest in gun control only remained elevated for a few days before quickly plummeting back down to baseline.

Orlando, Florida: The second deadliest mass shooting in U.S. history took place on June 12, 2016, when 49 people were killed and 50 others injured at Pulse Nightclub in Orlando, Florida — about 200 miles away from Parkland. Google searches for gun control spiked and remained elevated for about five days but then faded precipitously within a week. Within two weeks, searches had returned to baseline levels.

Newtown, Connecticut: On Dec. 13, 2012, twenty children and six teachers were shot to death at Sandy Hook Elementary School in Newtown, Connecticut, marking the second deadliest school shooting in history. The unimaginable horror of such young children being murdered in their classrooms garnered international attention — yet interest in gun control had already started to decline within six days of the shooting.

Within twelve days of the Newtown shooting, Google searches for gun control had returned to baseline levels.

While we are still just eight days out from the devastating shooting that took the lives of 17 students and teachers in Parkland, FL, interest in gun control is elevated more than it has been at this point in the aftermath of any other major mass shooting in modern history. And while other factors may contribute to trends in Google searches for gun control, it's undeniable that the powerful words and courageous actions of students who survived the shooting are having a major impact on our national dialogue.

Instead of politicians or organizations leading the calls for gun control, it's teenagers who survived the shooting and who are now putting a human face to the tragedy. They're going in front of the cameras, into statehouses, and onto the streets to demand change.

They, too, have seen the sickening cycle that follows mass shootings — and now that they've lived it, they're determined not to let it continue. And based on the metrics, they're off to a record-breaking start.