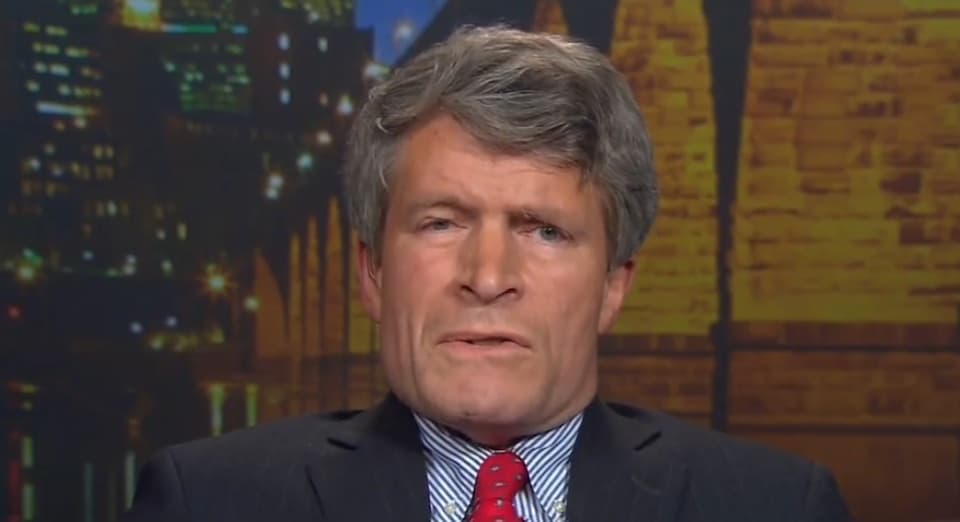 The FBI investigation of Donald Trump has placed the country in a crisis, and former George W. Bush ethics lawyer Richard Painter is making no bones about calling it as he sees it.

After FBI Director James Comey confirmed that his agency has been investigating "coordination between" the Trump campaign and Russian efforts to tilt the election in Trump's favor, House Intelligence Committee Chairman Devin Nunes (R-CA) committed what may amount to obstruction of justice when he briefed Trump, in private, on investigation materials that he had not even shared with his own committee. Then, House Intelligence Committee Ranking Member Adam Schiff (D-CA) revealed that he has seen "more than circumstantial evidence" of collusion.

FBI uncovering evidence of treason. There is no other word for it.https://t.co/JLY7KZfQIY

The stakes in this investigation could not be higher, as Painter's description illustrates. And as Senator John McCain (R-AZ) has said, Nunes' actions show that Congress no longer has the credibility to conduct a fair investigation.

Now, more than ever, an independent commission and/or a special prosecutor are needed to restore some faith in this process.