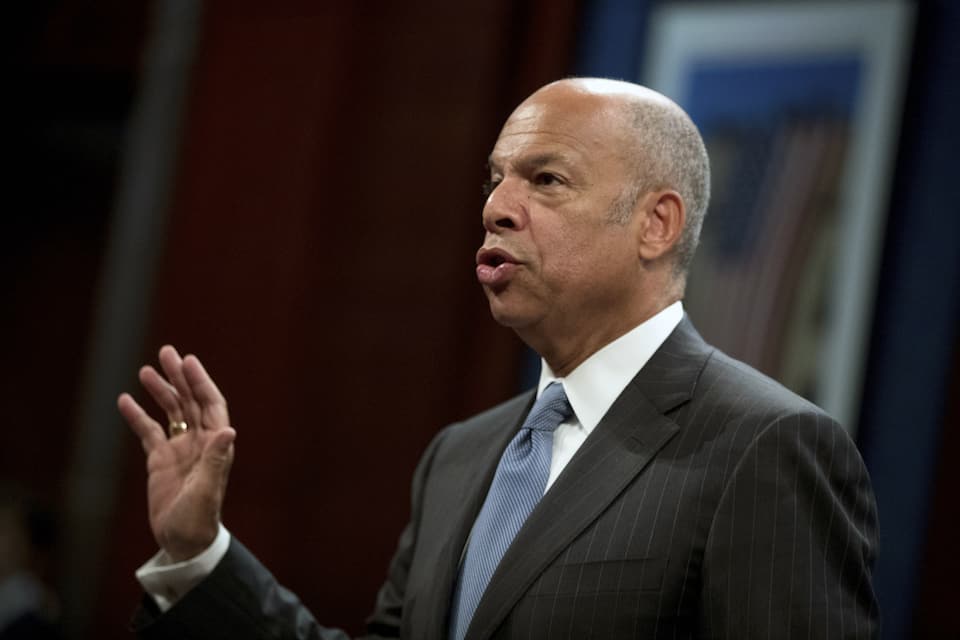 No, the FBI did not open an investigation into possible collusion between the Trump team and Russia on a "mere hunch."

Contrary to Donald Trump's Twitter-rages and baseless accusations that he and his campaign team are the victims of a "witch hunt," the evidence of potential collusion with Russia is real. Real enough to warrant an investigation.

During testimony before the House Intelligence Committee's task force investigating Russia, California Rep. Adam Schiff, the ranking Democrat on the committee, asked Johnson about "information concerning potential coordination with the Russians." Specifically, Schiff wanted to know if former FBI Director James Comey would have opened an investigation into Trump's campaign "lightly or on mere hunch."

The short answer? No.

SCHIFF: Are you aware of the information that formed the basis for Director Comey opening a counterintelligence investigation, as you testified in July of last year?

JOHNSON: No, not as I sit here. And if I did, I'm not sure I could talk about it in open session. But I do not.

SCHIFF: And I'm not going to ask you to. But do you believe that Director Comey would have opened a counterintelligence investigation on a presidential campaign lightly or on mere hunch?

SCHIFF: You would need some evidentiary information or basis to do so?

JOHNSON: Based on everything I know about Jim Comey and the FBI, yes.

The Trump administration has aggressively tried to undermine, derail, and discredit the investigation into the Trump team's ties to Russia. Trump tried to pressure the former FBI director into dropping the investigation entirely, and when he refused, Trump fired him.

The Department of Justice resisted appointing a special counsel to conduct an independent investigation, and ever since the appointment of Robert Mueller to that role, Trump and his advocates have been smearing him too.

And of course Trump continues to insist that no evidence of any wrongdoing by him or any of his inner circle exists, even as more and more of them are under investigation — and lawyering up.

But the fact is, as Johnson testified, no one at the FBI, and certainly not its director, would have opened an investigation without believing there was reason to do so. And that means, despite the non-stop spin and denials and lies from the White House and its allies, Trump's associates — and perhaps Trump himself — may be in very big trouble.