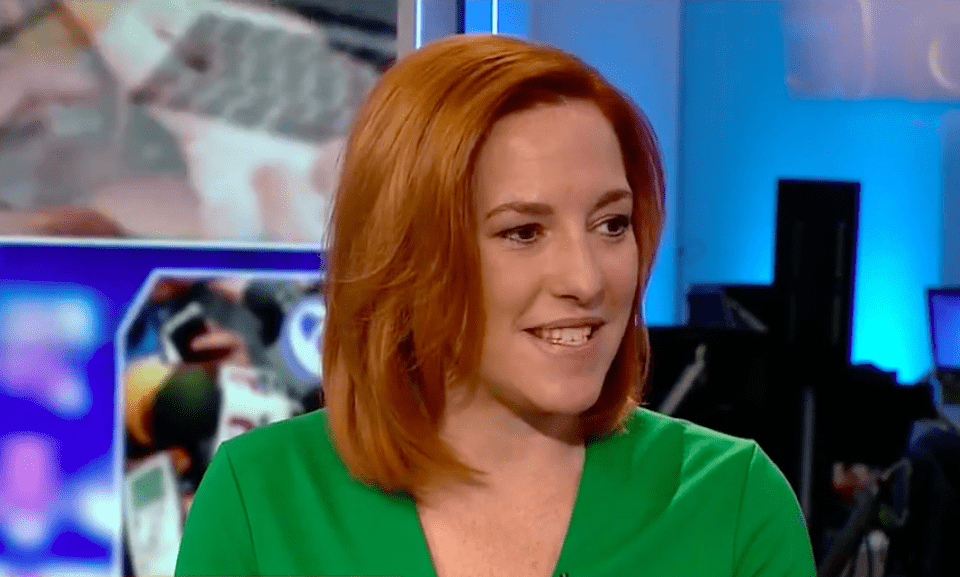 It does not take supernatural powers of perception to see that Donald Trump's first months in office have been a string of unmitigated disasters that have sunk his approval ratings to historic lows.

But with corporate media expectations also at rock-bottom lows, we can count on many attempts to put some kind of positive gloss on this presidency as its 100th day approaches.

On CNN's Reliable Sources, former Obama White House Director of Communications Jen Psaki provided a pitch-perfect antidote for the inevitable spin, and a blueprint for how journalists should view this artificial milestone:

STELTER: Pretty soon, all over TV, we are going to hear about Trump's first 100 days, how he's been doing. There's already been stories about how the communication team is prepping, trying to spin his first 100 days. How would you say, as someone who is a member of the opposition, what kind of story has Trump been telling, and how effectively has he been telling it?

PSAKI: Well, you can't put lipstick on a pig. This is a pig. They are going to have to sell something that does not have a lot of substance to it. He may be one of the first presidents in recent history who hasn't passed a major piece of legislation. Typically, that would be the central point to what you are selling at 100 days.

Psaki's description could be considered even charitable, given that Trump is unlikely to ever yield anything as delicious as bacon.

The main difficulty in assessing Trump's first 100 days will be to encompass all of his failures. They began with his press secretary screaming lies at reporters on Trump's inaugural weekend, and will continue for another 13 days that will likely include an incompetently-executed Easter Egg roll on Monday.

With Trump's recent military provocations, perhaps the most worthy accomplishment we will be able to list on his 100th day is that we are all still here.