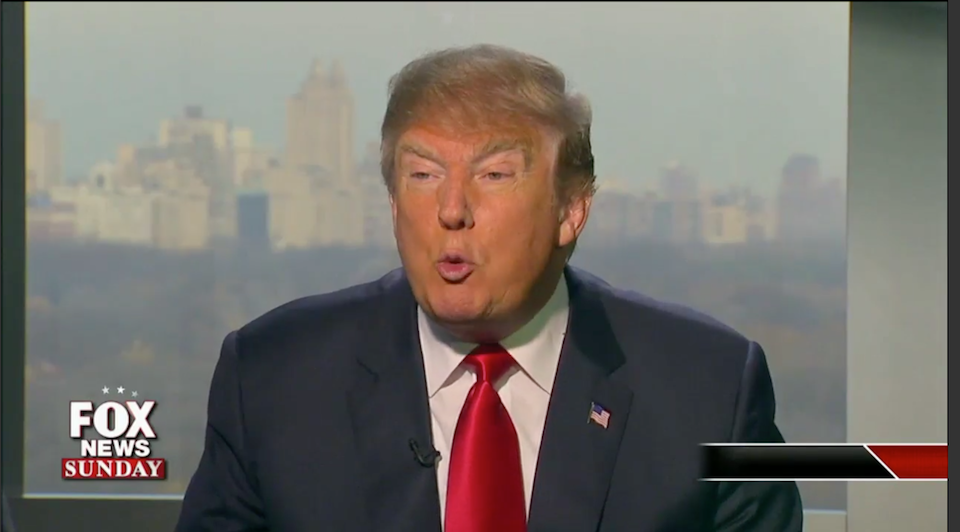 Does he even watch the pro-Trump hate-fest that is Fox News? James Murdoch's denunciation of Nazis and Donald Trump is just a hollow ploy.

I’m not buying what Fox's chief executive, James Murdoch, is selling. And neither should you.

Rupert Murdoch’s son is earning some glowing press coverage this cycle for sending out a company-wide email at 21st Century Fox condemning Nazis’s and Donald Trump’s bumbling, baffling response to the racial violence in Charlottesville, Virginia, on Saturday.

“I can’t even believe I have to write this: standing up to Nazis is essential; there are no good Nazis. Or Klansmen, or terrorists,” Murdoch wrote, while hitting Trump for his misguided “reaction” to the deadly weekend. Murdoch also made clear that he and his wife were donating $1 million to the Anti-Defamation League, which works to fight anti-Semitism.

Some people might be amazed that a member of the Murdoch family, which has such close ties to Trump, would dare write such an email. To me, it’s nothing more than a public relations stunt designed to protect the already-damaged Murdoch brand.

I spent years at Media Matters watching this phony, hollow Murdoch dance. So no, I’m not impressed when people who oversee Fox News, which has polluted our culture like no other television entity over the last 20 years, periodically find religion and leak to the press day-late emails voicing their grave concern about “hate” and “bigotry.”

Fox also provided a friendly platform for Trump and his bigotry and birther conspiracies, long before he ran for president. It continues to be an unapologetically pro-Trump propaganda outlet.

If James Murdoch cared about “hate” and “bigotry” in our culture, Sean Hannity would be looking for a job on Monday. This isn’t rocket science. But the Murdochs don’t actually care about the greater good. They don’t care what kind of damage Fox News is capable of doing while an unstable president nervously binge-watches the channel from the Oval Office.

This is the Murdoch family ploy, and specifically this is the James Murdoch ploy. They randomly try to pretend they are upright corporate citizens with an eye toward making the world a better place, while they simultaneously count profits off media outlets that pollute our culture on an hourly basis.

There’s nothing wrong with the Murdochs wanting to push a conservative agenda, and if they want to operate “news” properties that are little more than Republican happy-talk platforms, that’s their right. But the Murdochs don’t do that. Instead, their properties, led by Fox News, that quite literally toil in the gutter.

As for Murdoch’s $1 million donation to the Anti-Defemtation League? Gimme a break.

Here’s some context: Murdoch’s company pays Sean Hannity more than $1 million every month of the year. That’s how much Murdoch pays Hannity to broadcast every conceivable piece of hateful and bigoted rhetoric known to man.

Don’t believe me? On Thursday, Hannity was on his radio show pushing some idiotic conspiracy claim that liberal, anti-Nazi protesters in Virginia on Saturday had been paid and bussed in for the event.

If James Murdoch were serious, he’d be writing a $10 million check heading to ADL, minimum. And then he’d clean house at Fox News.