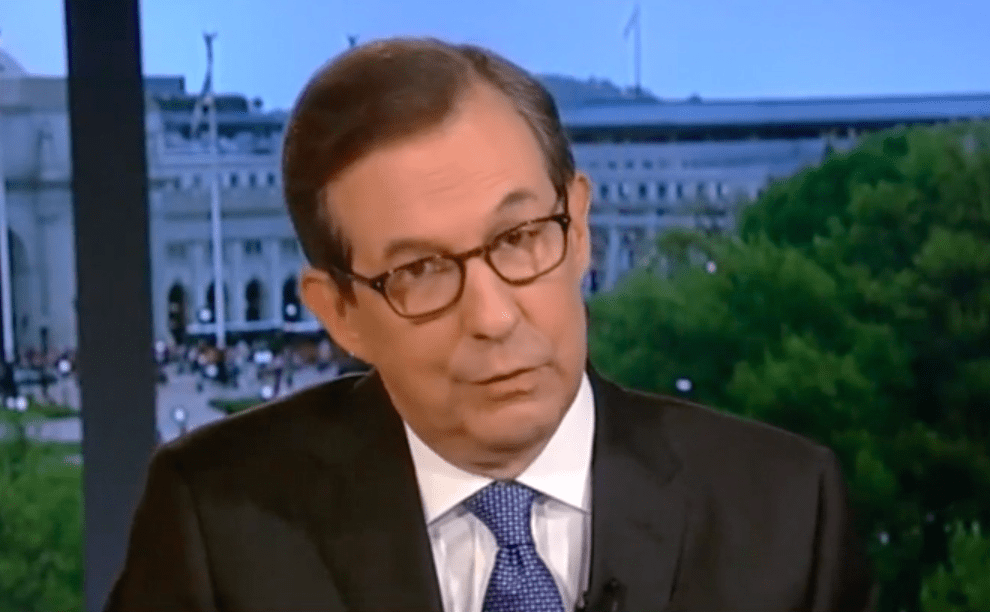 The all-male Republican panel on the Senate Judiciary Committee really, really didn't help themselves by outsourcing their questions for Christine Blasey Ford to a female prosecutor.

The decision by Republicans on the Senate Judiciary Committee to outsource their questioning of Dr. Christine Blasey Ford to a female prosecutor has backfired — and even Fox News is admitting it was a terrible idea.

Fox host Chris Wallace described the gambit as nothing less than a "disaster."

The all-male GOP committee hired prosecutor Rachel Mitchell to do their questioning for them. Republicans were aware that it would come across badly to have a team of older men go after Ford as she described how Kavanaugh attempted to rape her.

But the hearing quickly turned into a disjointed and odd affair. Mitchell was only able to ask Ford questions in five-minute time chunks, alternating with Senate Democrats' own five-minute sessions.

"This is a disaster for the Republicans," Wallace said during the first break in the proceedings. At that point, he noted, Rachel Mitchell had spoken three times in the stead of three senators, while three Democratic senators had spoken for themselves.

But it wasn't just the GOP's cowardly refusal to ask questions that looked bad, Wallace said — Mitchell's line of questioning made the whole thing look like a hostile grilling of a sympathetic witness.

"She is treating this like a deposition, like a court hearing," Wallace said. "If there's one round of 11 senators, Republican senators, that's 55 minutes that she's almost a third done — and she hasn't gotten anything from this woman."

The Democrats, on the other hand, "are making their points and building her credibility," Wallace said.

"Rachel Mitchell has so far not landed a glove on this witness."

As Republicans were flailing in Washington at the hearing, Trump was watching the proceedings on Fox aboard Air Force One — which means he almost certainly saw Wallace and other members of the Fox panel pointing out just how bad this hearing makes Republicans look.

The Republican Party has been laser-focused on jamming Kavanaugh's nomination through, no matter the merit to the allegations against him. They've also been afraid to directly confront Ford.

Senate Republicans and Trump now have even more of a mess on their hands than they already did.

It's clear now that the way Republicans chose to go about this process was a huge mistake.

And even Fox News, which has spent over two decades lying and making excuses for Republicans, had to point out what a mess Republicans have made.