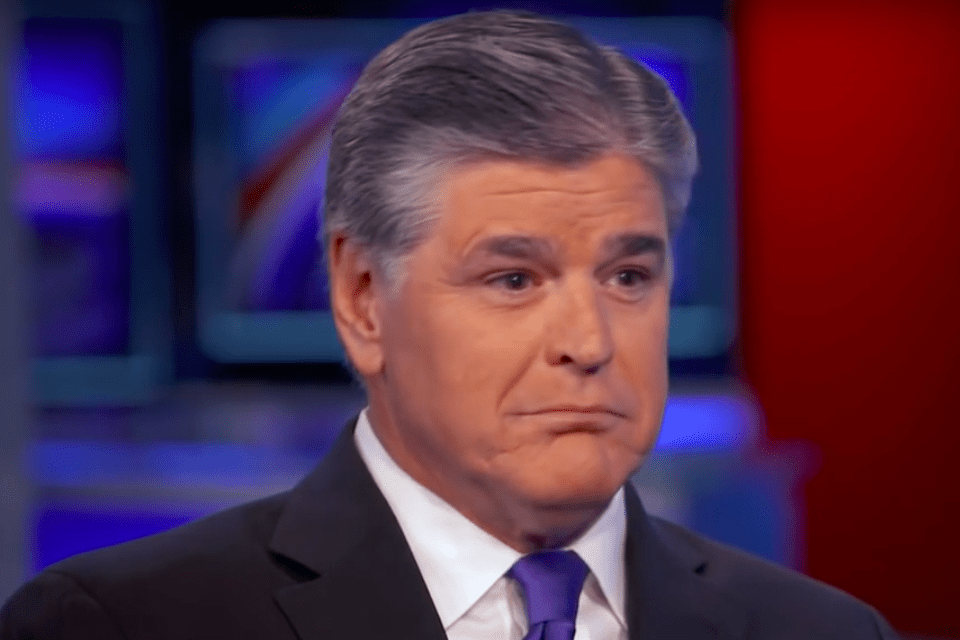 Fox News Channel has suffered multiple recent setbacks, most notably losing the ratings race to its competitors. But the network created this situation for itself, and it deserves to reap what it has sown.

Fox News should be in a great place right now: Republicans control the House and Senate, and the vulgarian that Fox incubated for years and transformed into a political figure now inhabits the White House.

Yet, Fox has never been in such a horrible spot in its entire history. Roger Ailes, its recently deceased founder, was unmasked as a serial sexual predator and forced out. And Bill O'Reilly, the keystone in their prime-time network, was chased off the air under similar circumstances, not even allowed a farewell episode on his own show.

At the same time, its remaining most visible host, Sean Hannity, has somehow taken his already error-riddled and dishonest program deeper into the gutter by promoting conspiracy theories about the Democratic Party having people killed while ranting about said conspiracies on Twitter, late into the night.

And Hannity, making his already vile show even worse, continued hyping that despicable story even after Fox itself had retracted the report (which rarely happens, as they have practically no journalistic standards).

In addition to other women suing Fox for enabling a culture of sexual harassment, Fox is also being sued by a former anchor and others for systematically promoting and enabling racial discrimination, in a behind-the-scenes case of Fox again mimicking the venom and bile they put on air.

And most distressingly for Fox, their ratings stink.

For the first time in 17 years, Fox came in third behind MSNBC and CNN in the key 25-54 demographic all three networks lust after.

In addition to the above mentioned black marks against Fox's brand that are hurting the ratings, their role as a pro-Trump propaganda outlet is becoming even more glaring as his presidency is engulfed in scandal.

Fox came into its own between 9/11 and George W. Bush's re-election, when it also operated as Republican propaganda. But for at least some of that time, Bush was actually popular (though largely through the halo of people rallying around the flag after the terrorist attack and as we went to war). Trump, on the other hand, lost the popular vote and has never had the support of a majority of voters.

That is a tough package to sell, even to an audience base of mostly conservatives, but doubly so when it has become plainly obvious that he is incapable of handling even the basic minutia of the day-to-day job of being president.

Yet on Fox, they have to create an artificial reality, prioritizing issues that don't matter while de-emphasizing the ones that do, in an attempt to ensure that Trump is seen in the best light.

But this isn't the media environment of the past. The Fox bubble cannot keep out alternative media and social media, where friends and family are exposed to and sharing the reality of the Trump presidency and the backlash it entails. Confronted with these discordant images, Fox's credibility has to take something of a hit.

The disconnection from reality is even more noticeable as MSNBC's Rachel Maddow draws in larger audiences, largely based on her reportorial deconstruction of the Trump administration's duplicity and mendacity, and on her reputation for honesty and trustworthiness — something to which Fox as a whole could never lay claim.

And without Roger Ailes, Fox has no singular ego running things at the top, though even Ailes' judgment during his last few years was out of step with his audience. He preferred candidates like New Jersey Republican Governor Chris Christie, because even though Fox had built up Trump, Ailes did not appear to realize until it was too late that his living embodiment of every Fox News crackpot conspiracy and ethnic slur was truly what Republican voters wanted in a standard-bearer.

Network founder Rupert Murdoch has his sons James and Lachlan running Fox, but besides plugging in one right-wing host when they've lost another, they don't appear to have the same sort of driving passion that took Fox News to the commanding position it once held.

The network could find a way back to life, but for now is marching on like a zombified echo of its glory days. It is a failed state, ripe for a hostile takeover or a complete collapse.

Considering the damage the network has done to American culture and the effect it has had on the lives of billions around the world for the worse, thanks to Republicans emulating and appeasing it, the best bet would be to root for collapse.