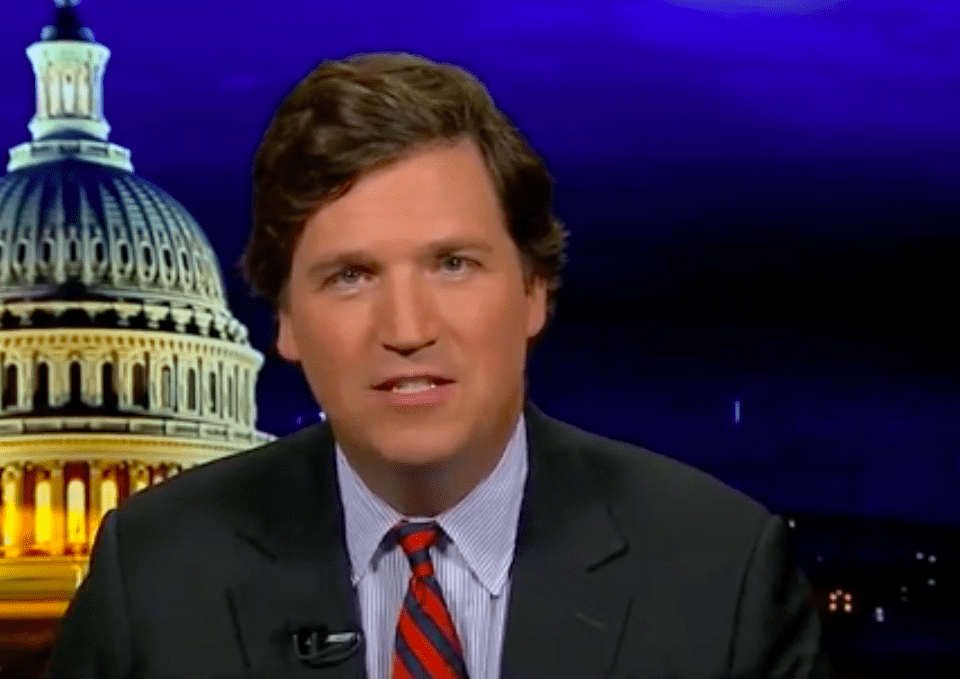 Right wing media has an obsession with misbehaving college students, because they would rather cover that than the Republican trainwreck in Washington.

If you only got your news from right-wing media outlets — talk radio, the Drudge Report, Fox News, conservative blogs, etc. — you would be excused for thinking that the United States was in the middle of a violent revolution.

According to these outlets, who all link to and repeat each other to create a terrified cacophony, college students are on the rampage. In their view, America is under assault from simple-minded, and generally liberal-minded, college kids who are engaged in a brazen assault on our values and norms.

Forget Donald Trump's grotesque behavior — the real battle ground for the future isn't with ISIS or al Qaeda, but with college sophomores obsessed with social justice.

It isn't that campus radicals don't exist; as in every population of human beings since the beginning of time, there are some extremists out there. And it has always been the case that one's college years are a peak time for political discovery, experimentation, and activism.

But in the grand scheme of things, they are a drop in the bucket as far as influence goes.

So why is it such a regular source of content and outrage for the right-wing press?

Well, the alternative is to cover the federal government, currently largely in the hands of the Republican Party, with a serious, skeptical eye. Instead of doing that, which would force conservative media to find fault with conservative officials, it is far easier to produce hate objects for their audiences.

Fox News' Tucker Carlson, for instance, would rather host a college student or professor and ridicule them for a few minutes on-air instead of seriously taking on Donald Trump's mismanagement of the government, his multiple scandals, or unpopular health care legislation proposed by the Republican Congress.

Making a show of this ticks several boxes for the right: It fulfills their preconceived notions of the left, especially the college left; "others" the entire movement so that serious proposals from Democrats can be equated with a college student's rantings; and allows them to avoid negative coverage of their own "team."

It is a pattern the right has used before. In 2005, after George W. Bush had secured re-election and Republicans had won control of the House and Senate, conservative media, led by Fox News, blew up the case of college professor Ward Churchill. Churchill wrote an incendiary essay in 2001 comparing the victims of the 9/11 attacks to Nazi leaders, but nobody noticed it until the right-wing press needed some red meat as Republicans took over the government.

The Churchill controversy became a centerpiece topic for the right, as figures like Bill O'Reilly tore into him and made him out to be the poster child of the left. It didn't matter that most people had never heard of him nor his essay. He served a purpose, as Republicans engaged in a series of corrupt practices that eventually lost them Congress and eventually the presidency.

Over a decade later, the outlets may look slightly different and their tone may be somewhat altered, but the playbook is largely the same: The right needs a distraction to distance itself from the far more dangerous misbehavior out of Washington which it is enabling.

If that means elevating a poorly informed college student or a professor with outré beliefs, they are more than willing to do it for the good of the team.