Home National Gabby Giffords to GOP: If I could go to town halls after...
Support progressive journalism.
Donate today 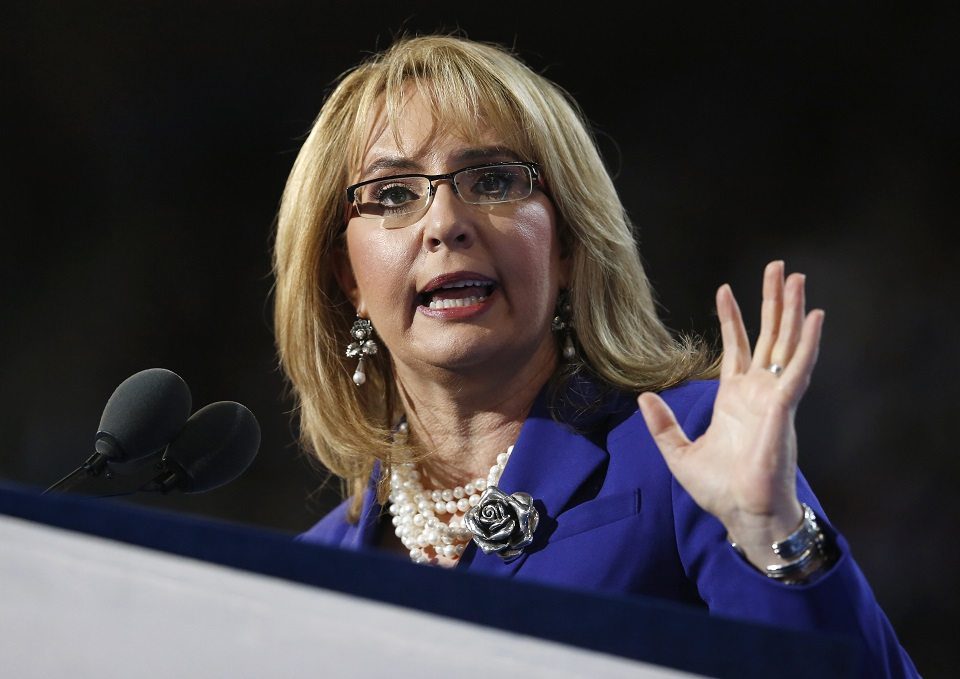 Former congresswoman Gabrielle Giffords, who survived a mass shooting while holding a public event with voters in 2011, is calling on Republicans to attend town hall meetings with constituents, instead of ducking them as so many have been lately.

Former Arizona Democratic Representative Gabrielle Giffords issued a powerful statement, and a challenge to Republican officials who are trying to avoid their angry and frustrated constituents:

Town halls and countless constituent meetings were a hallmark of my tenure in Congress. It’s how I was able to serve the people of southern Arizona. I believed that listening to my constituents was the most basic and core tenant of the job I was hired to do.

I was shot on a Saturday morning. By Monday morning my offices were open to the public. Ron Barber — at my side that Saturday, who was shot multiple times, then elected to Congress in my stead — held town halls. It’s what the people deserve in a representative.

In 2011, Giffords was shot in the head while meeting with constituents at a supermarket in Arizona. Six other people were killed, including a district judge, one of Gifford’s aides, and a nine-year-old girl. Thirteen other people were wounded in the attack.

Republicans have been facing an avalanche of criticism at town hall meetings as a groundswell of opposition to the Trump agenda has emerged.

Members of Congress have been confronted on their support for repealing Obamacare, Trump’s Muslim ban, attacks on women’s health care, and a whole host of other issues. In response, many Republicans have simply refused to hold meetings with constituents, and the ones that do have often been caught on video cutting events short, being condescending (or claiming that attendees are not real local voters), or running away.

In her statement, Giffords, who is the co-founder of the gun safety group Americans for Responsible Solutions, also notes the cowardice and hypocrisy of many of the Republicans avoiding town halls:

Many of the members of Congress who are refusing to hold town halls and listen to their constituents concerns are the very same politicians that have opposed commonsense gun violence prevention policies and have allowed the Washington gun lobby to threaten the safety of law enforcement and everyday citizens in our schools, businesses, places of worship, airports, and movie theaters.

She concludes, "Have some courage. Face your constituents. Hold town halls."