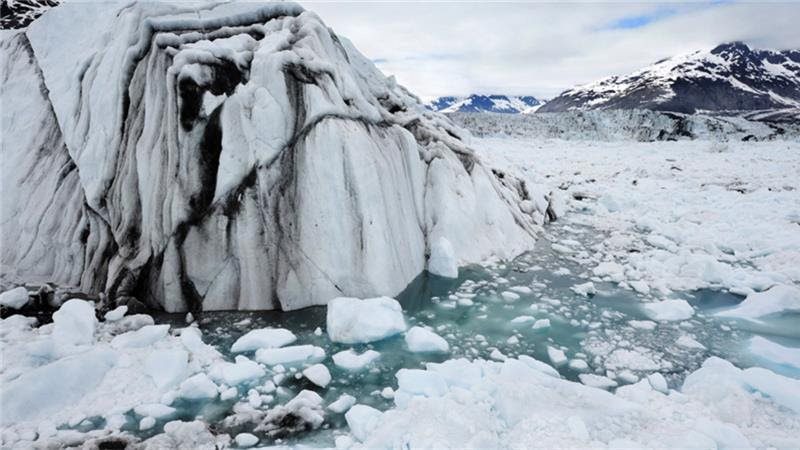 These days there’s very little good news about the fight to reverse global warming. We just had the hottest month in the past 1,000 years. Scientists say that just five more years of carbon dioxide emissions at current levels will destroy any chance of restraining temperatures and avoiding runaway climate change.

And the heat goes on. July was the hottest month since instrumental records began. H/t @ClimateOfGavin #climate pic.twitter.com/h1HZnGFgKg

The National Oceanic and Atmospheric Administration (NOAA) says we've had 14 months of record-breaking temperatures. That means global warming is closer to the point where scientists predict devastating, irreversible consequences.

A few weeks ago, we had a rare late-August tornado outbreak in Indiana. Notice the increase in the use of the word “rare” in weather reports – also “unusual,” “unprecedented,” and “record-breaking.”

Chris Field, a climate scientist at the Carnegie Institution and Stanford University, said in a recent interview, "The scary thing is that we are moving into an era where it will be a surprise when each new month or year isn't one of the hottest on record."

Can you guess how it is?

The New York Times now reports flooding is already closing coastal roads on a regular basis. Scientists report seas have risen to the point “that a high tide and a brisk wind are all it takes to send water pouring into streets and homes.”

So what are our Republican friends in Congress doing about this crisis that affects civilization as we know it? Nothing.

Climate deniers like to insist that NOAA's "records" are ridiculous, because temperature records only go back 140 or so years. But climate scientists use many tools, including ice core samples, tree rings, and ocean sediment to track the history of the earth's climate. The Pentagon knows this and they’ve recently released a report calling climate change a national security risk.

However, getting into a back-and-forth about the legitimacy of the hard science is a diversion by Republicans. We know climate change is real and we know why Republicans deny it: because it pays off. The fossil fuel industry has been very, very good to them. Of almost $66 million in political donations, only $3.5 million went to Democrats. (And those are just the reportable donations.)

For the past few years, the GOP’s excuse for inaction is, “The U.S. can’t do it alone, because of China’s pollution.”

Last week, both the U.S. and China ratified the Paris climate change agreement to reduce emissions.

So what will the next GOP excuse be?

He has used his executive powers to get around Republican obstructionism, and has been enormously effective. He cut greenhouse gas emissions and expanded use of renewable energy at federal agencies; gotten commitments from companies, agricultural producers, and other private-sector players to reduce carbon pollution and use clean energy through incentives, and placed environmentally-sensitive requirements on beneficiaries of federal funds, as well as voluntary partnerships.

Still, there's much more to be done to fight this existential threat, and Republicans will have to get their heads out of the sand sooner than later.

Ginger McKnight-Chavers contributed to this article.