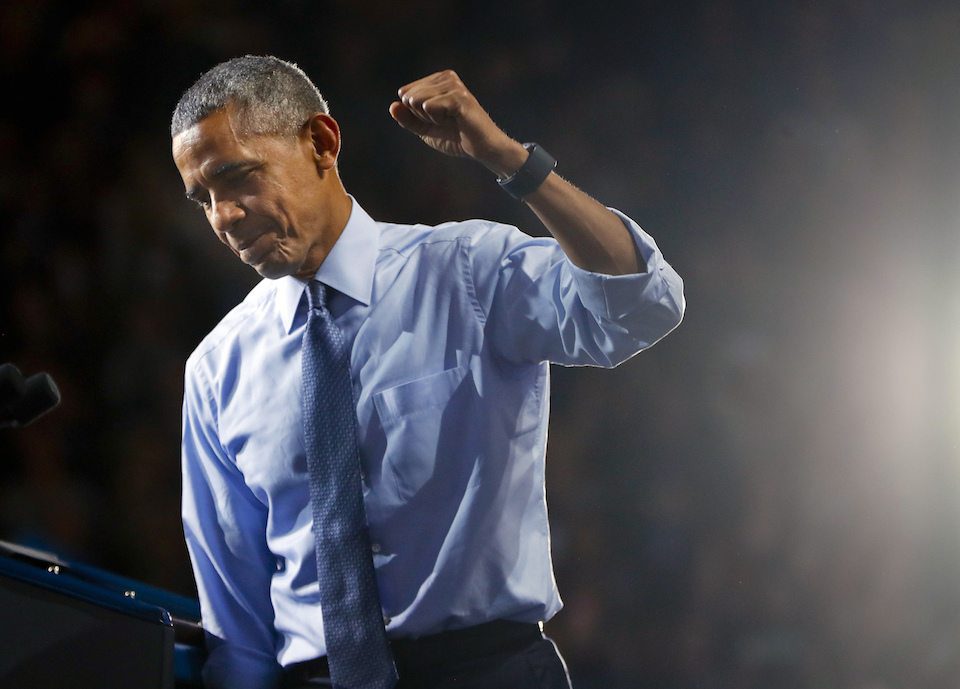 News to start your week off right, and your President Obama pic of the day to get you fired up and ready to go.