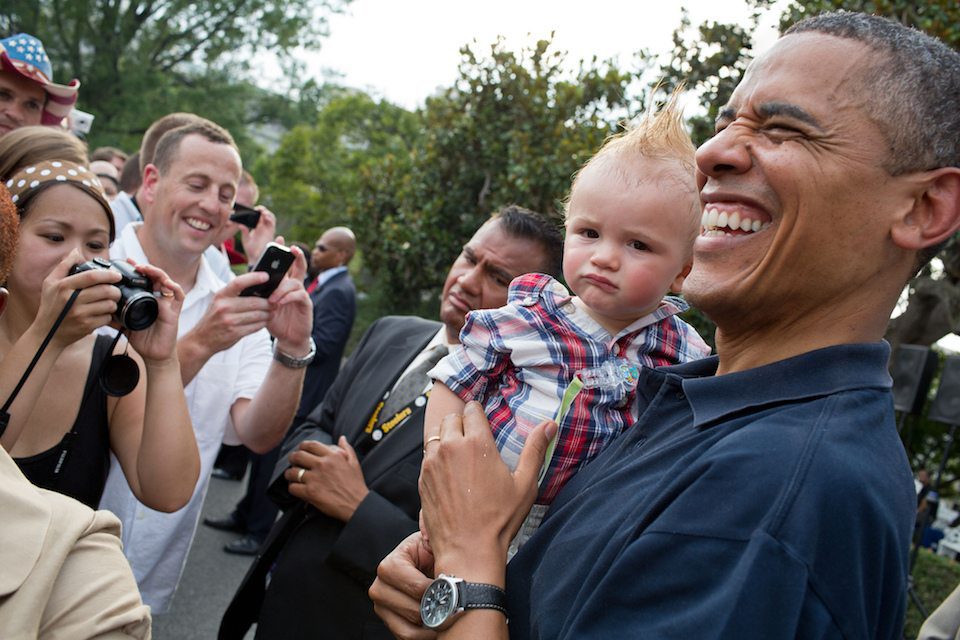 There were so many incredible stories of young and inexperienced but passionate Americans standing up to fight back against politicians who have disrespected them. New Jersey Democrat Ashley Bennett is one of them.

A New Jersey politician who shared a meme on Facebook during January's Women's March in Washington asking whether the protest would be "over in time for them to cook dinner" is eating his words.

Democrat Ashley Bennett, a first-time candidate who was angered by Republican John Carman's remarks, defeated him Tuesday as he tried to win a second term as an Atlantic County freeholder. [...]

"I was angry about (the Facebook meme), because elected officials shouldn't be on social media mocking and belittling people who are expressing their concerns about their community and the nation," said the 32-year-old Bennett, an Egg Harbor Township resident who works as a psychiatric emergency screener in the crisis department at Cape Regional Hospital.

On Tuesday, she won. Guess Carman will have a lot of free time on his hands to cook dinner from now on.

If you need health insurance or want to check out your options for switching to a new plan, now is the time. Open enrollment for the Obamacare marketplaces runs through Dec. 15.

Go to healthcare.gov to find plans available to you. And if you need some guidance, or if you've got coverage and want to pitch in to help spread the word, visit covered.indivisible.org to get all the information you need.

Our very own executive editor, Jess McIntosh, appeared on "All In" with Chris Hayes Wednesday night — the one-year anniversary of the 2016 election when Hillary Clinton won nearly 3 million more votes than Donald Trump. And she was AWESOME.

California Democrat Dianne Feinstein, along with 22 of her fellow Democratic senators, introduced the Assault Weapons Ban of 2017 — a bill that would ban the sale, transfer, manufacture, and importation of "military-style assault weapons" and high-capacity magazines.

"We’re introducing an updated Assault Weapons Ban for one reason," Feinstein said in a statement, "So that after every mass shooting with a military-style assault weapon, the American people will know that a tool to reduce these massacres is sitting in the Senate, ready for debate and a vote."

With the majority of American voters in support of greater gun control, this should be a no-brainer.

The ACLU is fighting to protect California DREAMers from being deported under the Trump administration's horrible new anti-immigrant policies.

Young House Democrats have a plan for higher education

California Democratic Rep. Eric Swalwell is also the the founder and chairman of Future Forum — a group of 27 young House Democrats working to make sure millennials' interests and concerns are truly heard and represented in government.

On Wednesday, the group released “Future For Us: Higher Ed” – a plan for making higher education more accessible and affordable. The plan includes ideas for campus child care, programs for veterans, community college for all, debt forgiveness, and many other ideas so that more Americans can access a good education without drowning in debt to do it.