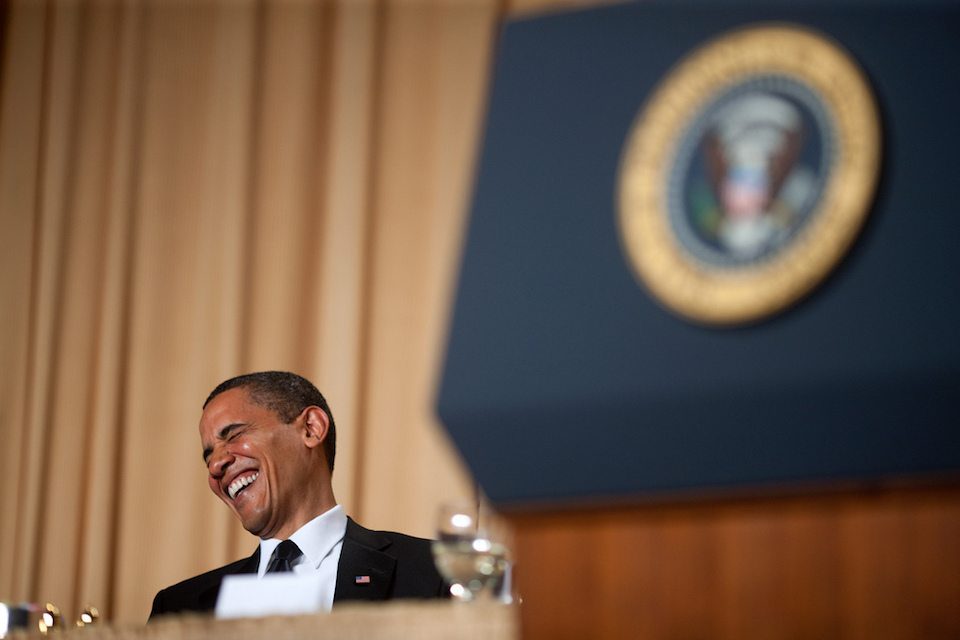 On Wednesday, Connecticut Sen. Chris Murphy introduced a new bill to expand background checks for gun purchases. Murphy has been fighting to pass such a bill for years, but in the wake of the deadliest mass shooting in modern American history, he and his fellow Democrats are hoping that Congress will finally take some kind of action to reduce gun violence in America.

And there's no reason they shouldn't. A huge majority of Americans — including Republicans and even including gun owners — support stronger background checks. As Murphy said when he introduced this latest bill:

This is old fashioned common sense. People who can’t pass a background check shouldn’t be able to buy a gun and endanger your loved ones. 90 percent of Americans support stronger background checks, and it’s time for Congress to listen.

Jane Doe finally got the abortion she had to fight for

Jane Doe, a 17-year-old undocumented immigrant, has been fighting for her right to an abortion. The Trump administration has fought to stop her, but the courts have ruled repeatedly that her constitutional right to an abortion exists regardless of citizenship.

On Wednesday, Jane Doe was finally allowed to have the legal medical procedure she should not have had to fight for in the first place:

In a statement provided Wednesday by the ACLU, the teenager said she knew immediately after learning of her pregnancy after her border crossing that she was “not ready to be a parent.”

Her statement said, “People I don’t even know are trying to make me change my mind. I made my decision and that is between me and God. Through all of this, I have never changed my mind.”

ACTION ALERT: Justice for all the other Jane Does

While the 17-year-old Jane Doe was finally able to have an abortion, thanks to a long court battle, there are still plenty of other Jane Does who are being blocked by the Trump administration from exercising their legal rights. Join the ACLU in its fight to make sure every Jane Doe has access to safe, legal abortion:

The administration went as far as to claim that “there is no constitutional right” for an immigrant minor to get an abortion while in federal custody.

Forcing young women to undergo pregnancies against their will? This is not only clearly unconstitutional – it’s unconscionable. [...]

That’s why we need you to speak up. We have to change the administration’s brutal policy about the health of young immigrant women. What kind of country will we be if we allow this to continue?

The administration must stop forcing its ideological agenda, driven by personal religious views, on young people in its charge.

California Democrats stand up for DREAMers

On Wednesday, Minority Leader Nancy Pelosi, Democratic Sen. Kamala Harris, and other members of the California delegation vowed to find a solution for the nearly 1 million DREAMers facing possible deportation, thanks to Donald Trump's decision in September to end the Delayed Action for Childhood Arrivals program.

Harris said she would not support any funding bills until Congress figures out what to do for these DREAMers:

"I will not vote for an end-of-year spending bill until we are clear about what we are going to do to protect and take care of our DACA young people in this country," Harris said. "Each day in the life of these young people is a very long time, and we've got to stop playing politics with their lives."

Pelosi also demanded immediate action. "It is absolutely urgent that we pass the legislation," she said. "We are determined that the Dream Act will be the law of the land before the year is out."

Sherrod Brown, the Democratic senator from Ohio, gave a powerful speech on the floor of the Senate late Tuesday night against a disastrous gift to big banks, essentially protecting them from lawsuits by consumers who've been defrauded and wronged. The bill only passed because Vice President Mike Pence hurried to the Senate in the dead of night to cast the tie-breaking vote.

As Brown said, "The vice president only shows up in this body when the rich and the powerful need him. Well, it's pretty clear tonight that Wall Street needs him."

On Thursday, the House will vote on the Senate's budget, which guts critical programs for average Americans — like Medicaid, Medicare, and education programs — to pay for tax cuts for millionaires and billionaires. The Center for American Progress has the toolkit you need to call your representatives and tell them to vote no on this terrible budget.

Watch Shareblue's Eric Boehlert on "All In" with Chris Hayes

In case you missed it, senior writer Eric Boehlert was on MSNBC Wednesday night to talk about the Republican Party's cover-up of Donald Trump's many scandals — by trying to stir up old debunked scandals about Hillary Clinton.

This is a cover up. They are covering up the Trump Russia investigation by concocting these new investigations to look seven years back. You know, it's baffling, but it's also deeply disturbing and authoritarian. They want to unleash the power of the federal government to prosecute a private citizen in Chappaqua. We've said this before a hundred times since Trump was elected, but this is not how the United States functions in any sense of normalcy.