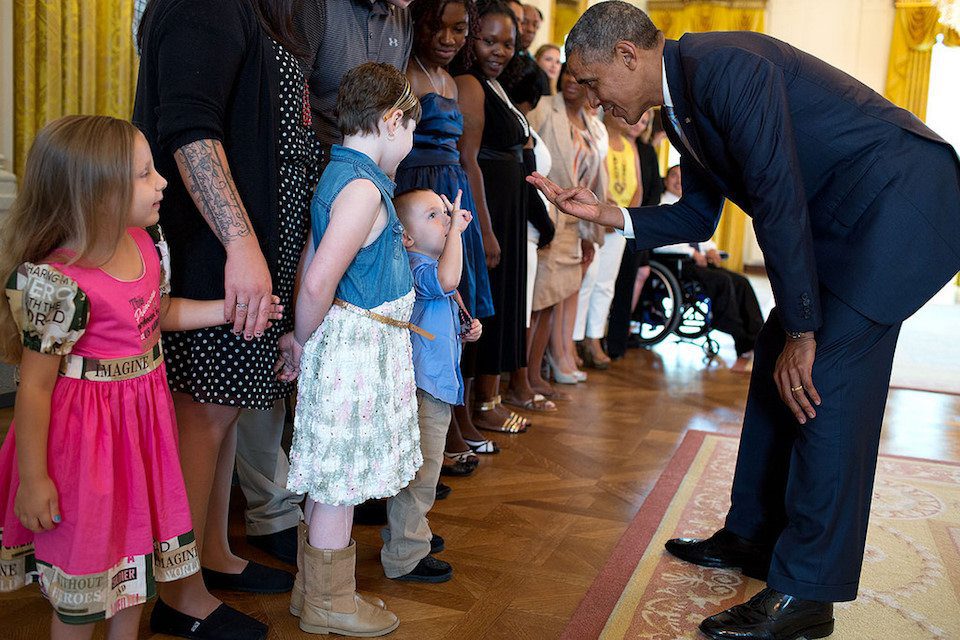 Minnesota Democrat Al Franken is quite sick of Attorney General Jeff Sessions appearing before his Senate committee and lying under oath, which is turning into a bad habit. So Franken sent a very detailed 8-page letter to Sessions about that:

Once again, developments in the ongoing investigation into Russian interference in the 2016 election have brought to light evidence that you failed to tell the truth about your interactions with Russian operatives during the campaign, as well as your awareness of Russian contacts by other members of the Trump campaign team. This is another example in an alarming pattern in which you, the nation's top law enforcement officer, apparently failed to tell the truth, under oath, about the Trump team's contacts with agents of Russia — a hostile foreign power that interfered int he 2016 election. We must get to the bottom of what happened so that we can prevent it from happening again, and I am deeply troubled that this newest revelation strongly suggests that the Senate — and the American public — cannot trust your word.

The whole letter is really worth a read.

Next week, Indivisible groups are holding events around the country for a National Week of Action on the Trump Tax Scam. Check out this handy map to find an event near you to make sure Donald Trump and his fellow Republicans know how unpopular their scheme to raise taxes on the middle class so the ultra-rich can get tax cuts really is.

If you are unable to attend a town hall or rally to let Republicans know their no-good tax scheme is no good, a coalition of more than 425 progressive organizations — Americans for Tax Fairness, AFL-CIO, Center for American Progress, Planned Parenthood Action Fund, and so many others — has a very easy tool for you to use to call your members of Congress to tell them to stop the scheme to make middle-class America pay for tax cuts for the 1 percent.

The Trump administration is trying to chip away, or wholly undo, civil rights for so many people — including transgender men, women, and children. That's why Senate Democrats have sent a letter to Attorney General Jeff Sessions about the Department of Justice's intention to roll back employment protections for trans workers:

According to recent surveys, the transgender community experiences unemployment at rates three times a high as the general population. Ninety percent of transgender employees report experiencing workplace harassment, or taking active steps to avoid it. Additionally, 27 percent of transgender employees were fired, refused a job, or passed over for a promotion due to their gender identity. Your reversal of the Department's prior sound legal position places those workers at risk for further discrimination.

ACTION ALERT: Get out the vote

Election Day in Virginia is only days away. Saturday is the last day for early voting. If you live in Virginia, or you know someone who does, make sure to get out the vote and make it count.

2017 now has the highest early vote total for any non-presidential election in Virginia history, with voting continuing through Saturday https://t.co/x5C50fTKSO