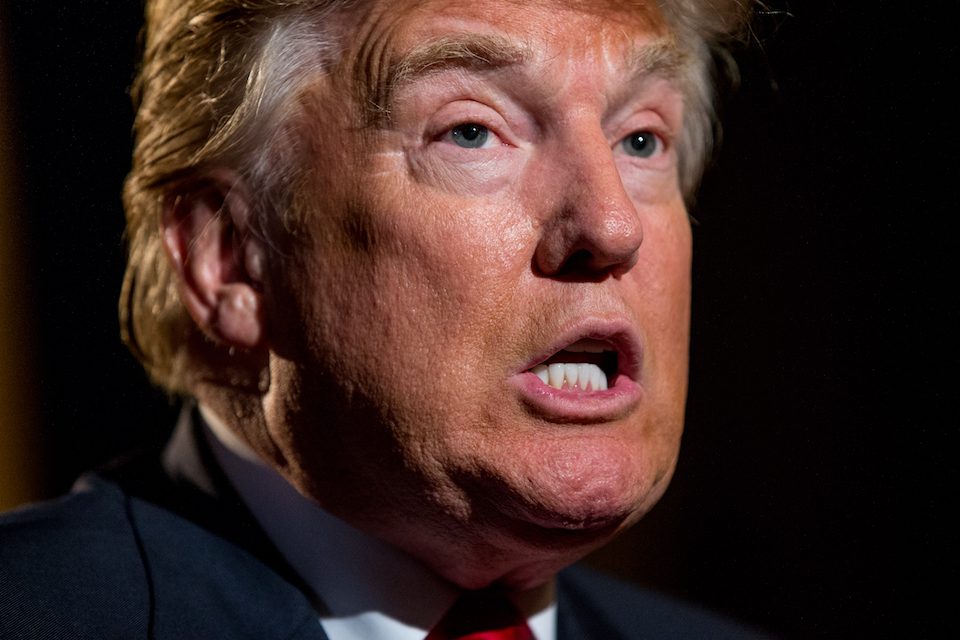 Republicans bragged about a major drug bust at the border — but all they did was point out that our existing border security works just fine without Trump's wall.

After a major drug bust was announced, Republicans tried to turn it into an argument for Trump's obsession with building a border wall between the U.S. and Mexico.

But all they did was offer yet more proof that no matter what Trump says, we don't actually need a wall in order to have real border security.

U.S. Customs and Border Protection (CPB) announced its largest fentanyl bust ever on Thursday, in which 254 pounds of the synthetic opioid were seized in a tractor-trailer that was stopped for inspection at a border crossing.

Since Trump often fearmongers about drugs coming into the U.S., some of Trump's biggest fans in the Republican Party tried to use the news about the bust as evidence that Trump's racist border wall is needed.

But as others quickly pointed out, these Republicans accidentally made the case against Trump's wall by highlighting this story.

"Over 600 pounds of drugs hidden inside vegetables were driven into a checkpoint full of armed police and drug dogs," Rep. Lou Correa (D-CA) pointed out. "Tell me again how a wall will stop this?"

Trump keeps insisting that we can't have real border security without a wall — but this huge drug bust shows that our current border protection system, which includes inspections by trained law enforcement officials, works just fine.

Democrats have offered to spend even more money on border security measures that, unlike a wall, would actually be effective. But Trump stubbornly refuses to consider any of them because of his childish obsession with building a big wall.

Republicans are so obsessed with keeping Trump happy that they are willing to abandon basic reason and good sense.

The latest CPB arrest is just the latest example of why a border wall would be a waste of taxpayer dollars and a concession to fear and bigotry.