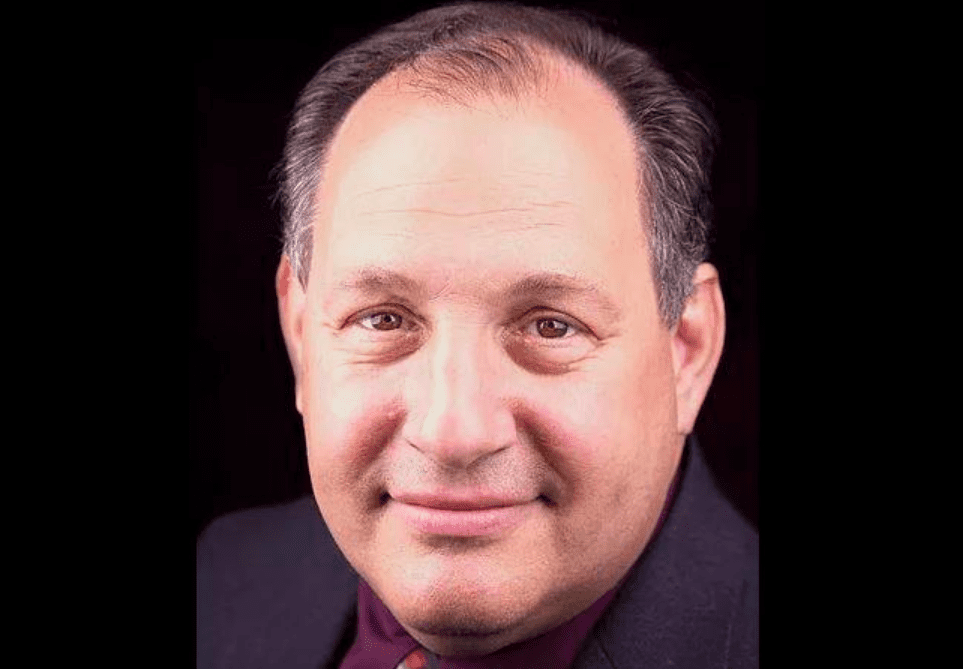 Ron Cohen for Congress
Get The American Independent in your inbox

The Republican Party's nominee in California's 17th Congressional District is a conspiracy theorist who blames George W. Bush for the 9/11 attacks.

The Republican Party's officially endorsed nominee in California's 17th Congressional District is a conspiracy theorist and a "truther" who believes the 9/11 attacks were staged, Media Matters reports.

Ron Cohen, the Republican candidate in question, will face off against Rep. Ro Khanna (D-CA) in this fall's congressional election.

Cohen is not subtle about airing his fringe beliefs. He once wrote on Twitter, "G.W. Bush staged 9/11 to attack Iraq."

On his official campaign website, alongside his testimonial advocating the Trump presidency, Cohen describes the collapse of World Trade Building 7 as a "pre-planned demolition." This wildly false claim has long been a staple of the 9/11 conspiracy theory community.

"The official story is utter nonsense and a cover-up by the mainstream media," Cohen writes.

The 9/11 comments appear on the "Issues" section of Cohen's website, a rambling, 35-point list that is thousands of words long.

It's shocking that California Republicans would officially endorse such a candidate. But it's a reminder that under Trump, conspiratorial thinking has become even more prominent and mainstream within the Republican Party than it already was.

After all, Trump has parroted Infowars conspiracy theories, has regularly communicated with Jones, and has even claimed that the thoroughly discredited Jones has an "amazing" reputation.

And Trump is a conspiracy theorist in his own right. He has promoted the absurd lies that climate change is a hoax and that President Barack Obama is not a U.S. citizen.

Cohen has the imprimatur of official GOP support, despite his absurd and debunked beliefs. But such beliefs no longer appear to be a serious stumbling block in today's Republican Party.

Bloomberg blames nonwhite communities for 'all the crime' in 2015 audio

What to watch in New Hampshire's primary on Tuesday night