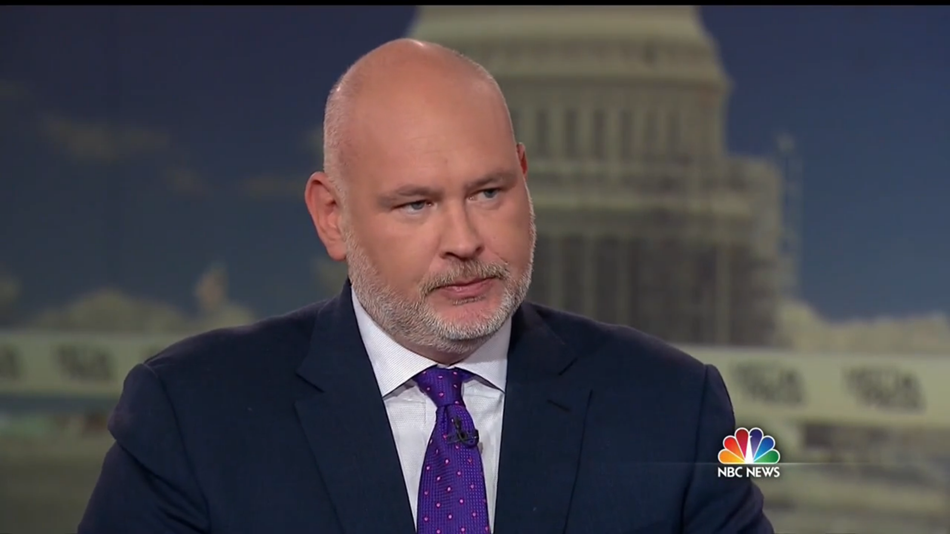 Former McCain adviser Steve Schmidt appeared on Meet The Press and launched into a tirade against his own party, lamenting the "intellectual rot" at its core.

Donald Trump's campaign has triggered a GOP civil war. Republican strategist Steve Schmidt captured the essence of the meltdown on Meet The Press, slamming Republican lawmakers who have "repeatedly put their party ahead of their country."

The weeks ahead will likely determine the fate of the modern Republican Party.