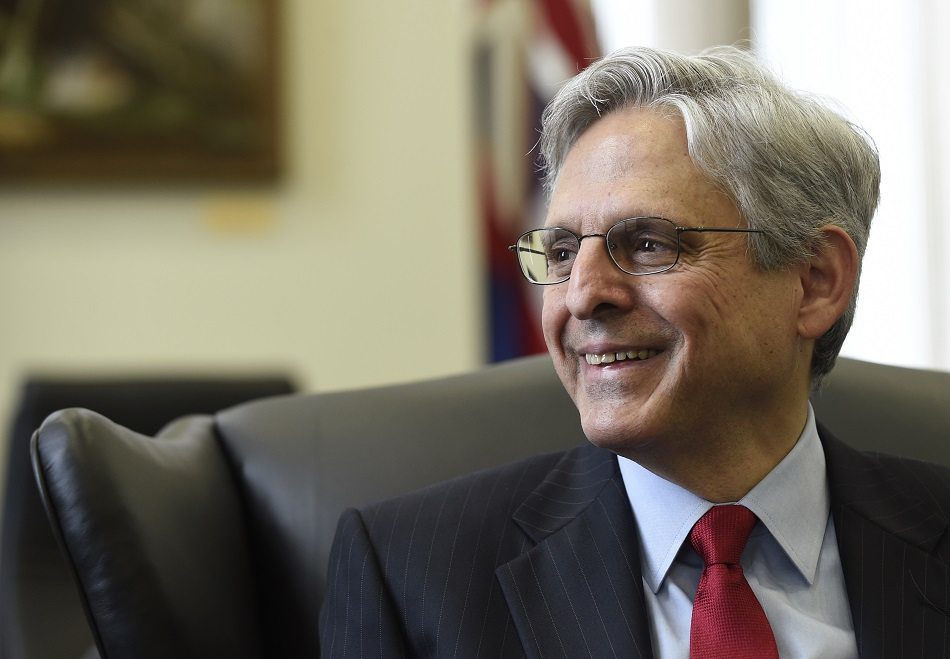 Thanks to the obstruction of Republican senators, the Supreme Court is still missing a ninth justice and is unable to provide judicial review for cases that affect millions of people. The Republicans do not care.

It has now been over two hundred days since President Barack Obama nominated Merrick Garland to the Supreme Court to fill the vacancy left by the late Antonin Scalia.

This is the longest vacancy in the history of the Court. Senate Republicans have refused to hold hearings for Garland despite the fact that many of them have praised him and voted to confirm him to the D.C. Circuit. They have declared that President Obama should not be allowed to fill a court vacancy in his final year, even though presidents have done this without controversy fourteen times in our history.

Lest there be any doubt: This has serious consequences for millions of people.

On October 3, a deadlocked Supreme Court denied a motion by the Justice Department to rehear a case on the Obama Administration's order granting deferred action for undocumented immigrant families. The order, which would have allowed nearly 5 million parents of U.S. citizens to apply for a temporary stay of deportation, was originally blocked by the Fifth Circuit. A 4-4 decision by the Supreme Court affirmed the lower court's ruling. With a rehearing denied, the program is effectively dead and the future of millions of families is uncertain and unstable.

Every time the Supreme Court ends up in a tie, they cannot establish a binding precedent, lower courts cannot resolve disagreements, and federal law is enforced inconsistently from state to state. President Obama argued, in a rare op-ed in the Huffington Post, "Every day that GOP Senate leaders block this nomination, they hamstring the entire third branch of government."

As Democratic Senate candidates around the country call out this obstruction, the lack of concern shown by Republicans for the real people who are suffering because of the stalemate is astounding.

It is absolutely critical that Democrats take back the Senate this year. The power of judicial confirmation simply cannot be left in the hands of a party that is so careless about using court vacancies as a political weapon.