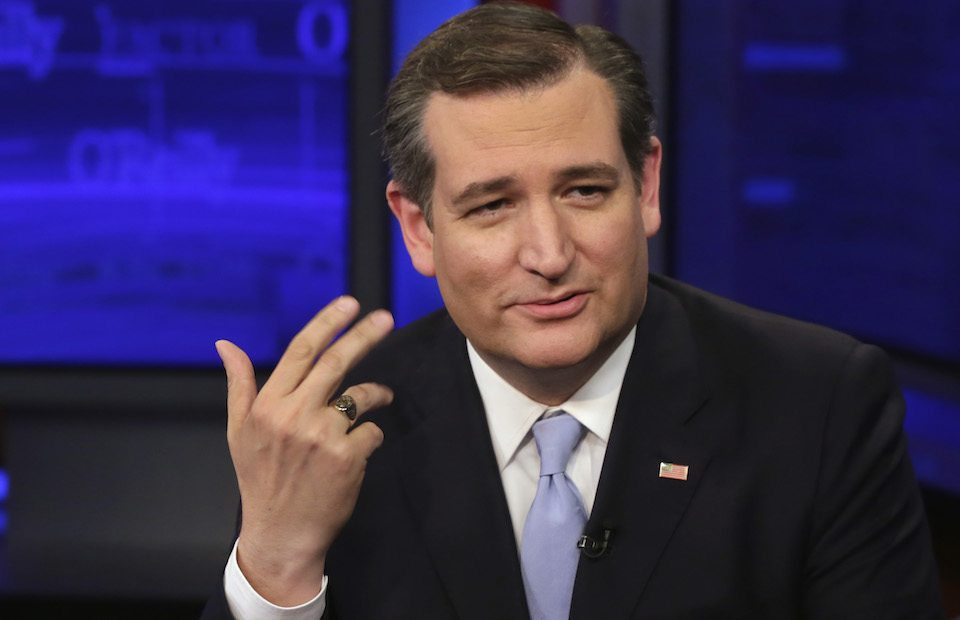 Republicans hope they can win enough votes from the most radical senators by making their health care bill even crueler to women.

Senate Republicans are still not quite at the required 50 votes to pass their disastrous, massively unpopular Graham-Cassidy Obamacare repeal bill.

But rather than try to find broad compromise or consensus, GOP leadership is instead making narrow tweaks to the bill that make it even harsher, to specifically target the votes of hard-right male senators like Texas Sen. Ted Cruz, a longtime crusader against birth control coverage who has repeatedly warned GOP leadership that the bill does not go far enough for him.

On Monday, Senate Republicans unveiled a new draft of the health care bill, and one of the most striking changes is the complete elimination of the birth control mandate. As Erica Sackin, director of Political Communications for Planned Parenthood, notes allowing insurance companies to refuse to cover birth control means that 55 million women who currently have covered access could lose it.

This is a HUGE change from the old #GrahamCassidy text, which left the birth control benefit alone. New text means women could lose coverage

In the new form, the bill will massively punish women, forcing them to pay to prevent pregnancies or access care for a number of conditions related to reproductive hormones, like ovarian cysts or irregular menstruation.

So far, McCain shows no indication of switching his vote, and Murkowski has reiterated that she “cannot be bought off.”

As Republicans’ desperation to get a bill the floor increases, so too does the cruelty of that bill and the corruption of the process. The American people deserve to have health care policy written on the basis of what will improve their lives, not what will win over the hardest-right faction of lawmakers.