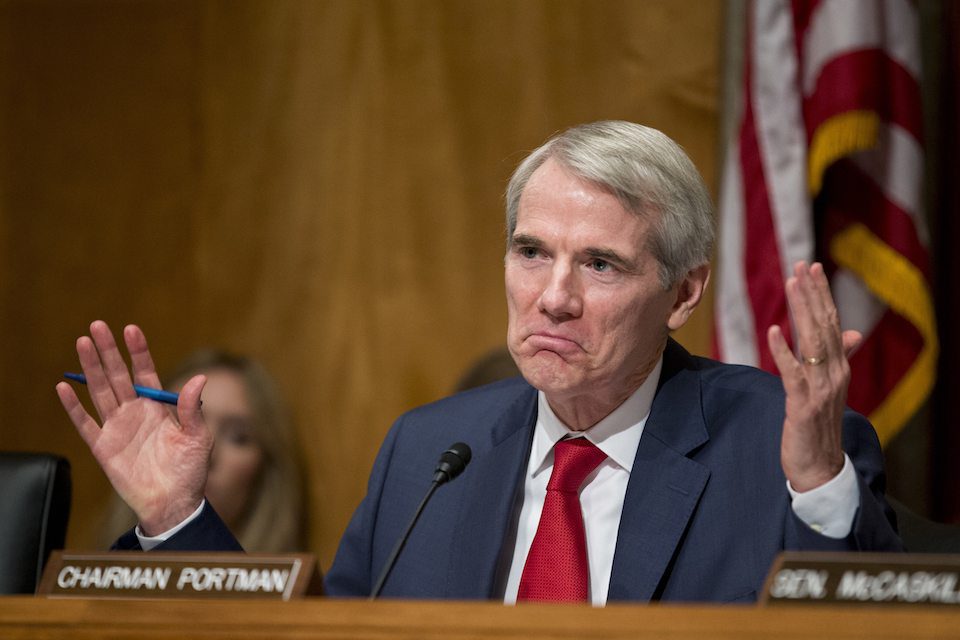 In Alabama, GOP voters have nominated former judge Roy Moore for a U.S. senate seat, one of the most extreme candidates in modern American history.

He is a virulent racist who believes God’s law supersedes the laws of man, wants gays and lesbians put to death, and has been fired from the state Supreme Court twice for judicial misconduct.

Some of Moore’s most disgusting and widely reported statements were his insinuations that 9/11 and the Sandy Hook Elementary School shooting were divine punishments against the United States for forgetting "the law of God" and for allowing "legitimized sodomy."

And Republicans do not seem to have any problem with it.

A new poll from Decision Desk HQ indicates that 78.7 percent of Republicans in Alabama still intend to vote for Moore, despite his extremist record and his vile beliefs.

Even more shamelessly, elected Republican officials are biting their tongues on Moore as well, refusing to condemn his blatantly repugnant statements and beliefs.

When pressed by reporters, Donald Trump — who did not even back Moore in the primary, something he tried to cover up after Moore's win — refused to condemn his past statements or even offer an opinion. Sen. Chuck Grassley of Iowa followed Trump’s lead, telling reporters, "I don’t know anything about Roy Moore." Sen. John Kennedy of Louisiana said that Moore is "entitled to his opinion" that homosexuality should be criminalized.

Perhaps the most cowardly remark came from Ohio Sen. Rob Portman, who, when asked if he had any thoughts on Moore being elected to the Senate, simply said, "He’s going to be for tax reform, I think."

This meekness regarding sometime as clearly vile as Moore puts on display a glaring problem with the GOP: whenever a rising star within the party proves to be more extreme and dangerous than anyone else, other Republicans’ attempts to banish that person to the fringe are feeble or nonexistent. Of course, this is how we ended up with Trump in the first place.

The majority of the GOP is desperate for any extra seat to keep the party in power, with no concern about the views of the person who fills it as long as he or she votes for the right-wing agenda.

We cannot count on any common decency from Republicans to save us from Roy Moore. All we can do is fight back, get out support for his progressive Democratic challenger, and stand firm against the toxic tide of hate that Moore is bringing, and that his fellow Republicans are condoning with their own words.