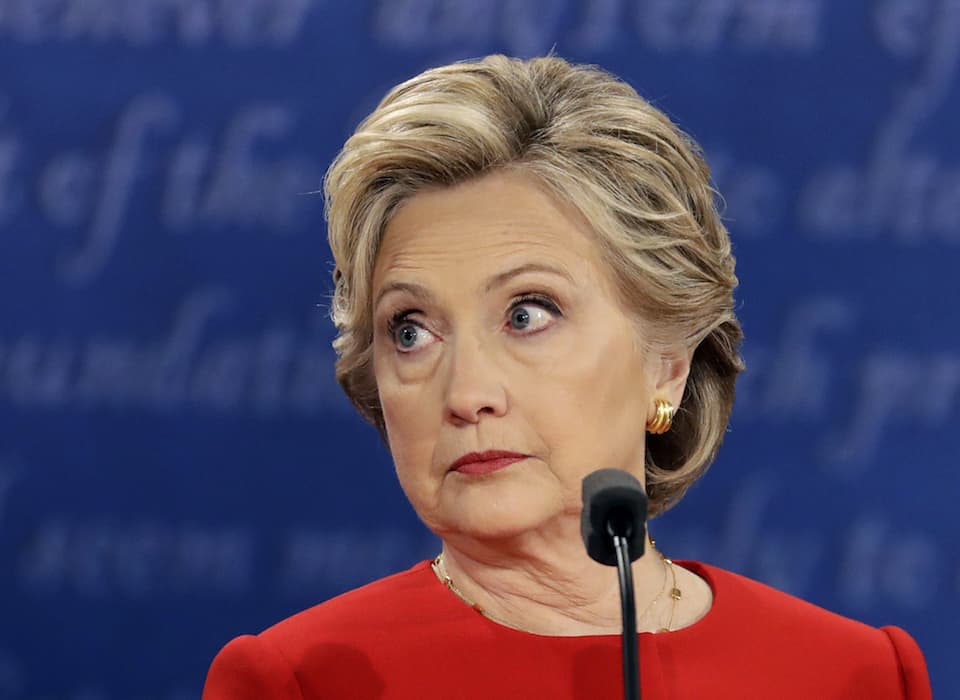 For House Republicans, the FBI's top priority should be digging into Hillary Clinton's emails.

The FBI, the federal agency tasked with defending American citizens against criminals and terrorists, is instead being forced by Republicans to devote time and resources into investigating Hillary Clinton.

Clinton has not held a position in government for over five years. But apparently, still upset that she earned millions more votes than Trump, Republicans still have an axe to grind against her.

Responding to threats from House Republicans, the FBI announced it is doubling the number of staffers going through documents related to Clinton's email server, from 27 to 54.

Rep. Bob Goodlatte (R-VA), chairman of the House Judiciary Committee, subpoenaed the Justice Department to get records pertaining to the review of Clinton, complaining that the investigation wasn't moving fast enough.

Assistant Attorney General Stephen Boyd wrote a letter describing Goodlatte's subpoena as a "significant deviation" from how interactions between Congress and the Department of Justice have been handled in the past.

He noted that some of the documents that were requested contained "highly sensitive law enforcement and national security."

In other words, Goodlatte and his fellow Republicans are forcing the FBI to double its efforts to dig into Clinton's emails — which have already been exhaustively examined — and bucking tradition and possibly national security to do it.

Goodlatte also asked the agency for documents relating to the firing of former FBI Deputy Director Andrew McCabe. Trump and his fellow Republicans spent months attacking and smearing McCabe, to discredit him and his involvement in special counsel Robert Mueller's investigation of Trump's ties to Russian election interference.

After Trump fired him, McCabe noted there was "a larger effort not just to slander me personally, but to taint the FBI, law enforcement, and intelligence professionals more generally."

Goodlatte and other House Republicans are part of that effort. They're trying to short circuit investigations into Trump while pushing wasteful probes of his political rivals like Clinton, even as Trump's inner circle faces indictments and convictions.

Instead of standing up for the law and justice, Republicans are trying to get the heat off of the head of their party and waste tax dollars and valuable time in yet another attempt to "get" Clinton.