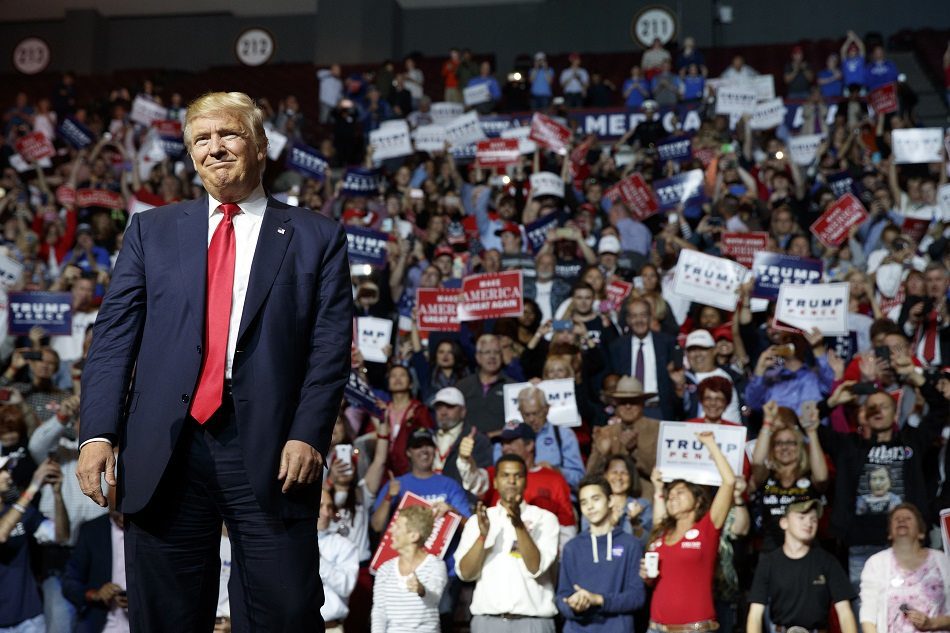 The latest Republican bill to repeal Obamacare is an unpopular disaster. And it turns out the very people who voted for Donald Trump could suffer the most if it becomes law.

The repeal bill removes the current ban on excluding patients with pre-existing conditions from health insurance coverage, one of the most popular provisions of Obamacare. A new CNN analysis finds that of the states most affected by this new bill, the top 11 — Alabama, Arkansas, Indiana, Kansas, Kentucky, Louisiana, Mississippi, Missouri, Oklahoma, Tennessee, and West Virginia — all voted for Trump in the 2016 election.

In other words, as CNN notes, "many of the people most in favor of repealing and replacing Obamacare are also the people most likely to be directly affected — and not in a good way — if the new GOP bill becomes law."

While citizens in those states would suffer, Republican lawmakers have exempted themselves from the bill's effects.

The bill, described by Sen. Cory Booker (D-NJ) as a "death knell," is being pushed through the House after Democrats remained in lockstep in opposing its harsh and draconian effects, most notably stripping 24 million of health health insurance.

Speaker Paul Ryan and Trump have no major legislative accomplishments to show for their first 100 days of complete Republican governance. The only way they were able to get this bill close to passage was to make it even more cruel to appease the demands of the far-right wing of their party.

Trump has often supported initiatives that squarely target the voters who supported him the loudest, proving just how empty his campaign rhetoric was.

When told the health care bill would hurt the counties that voted for him, Trump said, "Yeah. Oh, I know."

One way or another, Republicans are going to pay a political price for their heartless attack on health care, and it could start in the very states that voted for Trump.