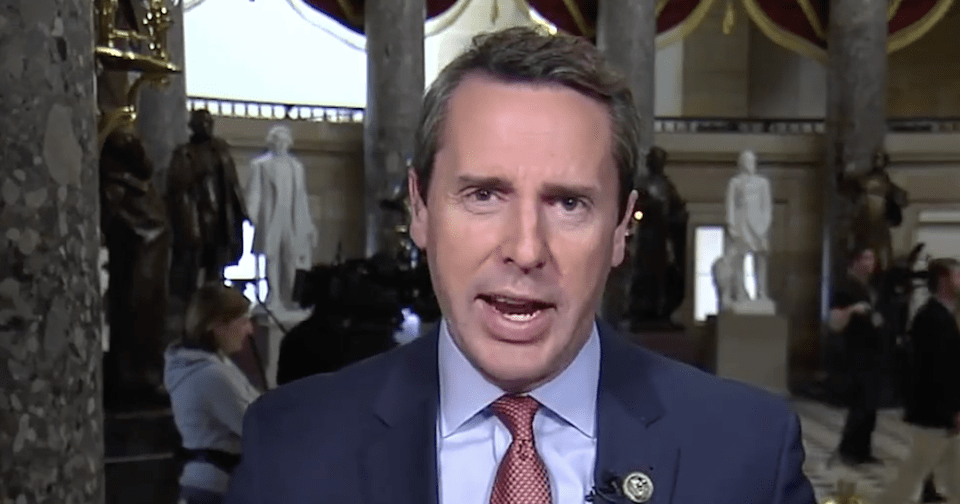 Rep. Mark Walker (R-NC) told a doctor at a town hall that he had to cut Medicaid because "some use it as financial gain" — a bizarre statement that suggests Walker does not understand what Medicaid is.

Republicans who voted to repeal Obamacare and kick 23 million people off their insurance are struggling to justify to their constituents why they deserve to lose health care.

Most Republican congressmen are so scared they are simply refusing to hold town halls at all. The few who have chosen to actually face their constituents and justify their votes, however, are tying themselves in logical knots. Take Republican Rep. Mark Walker of North Carolina.

In a town hall at Randolph Community College, Walker was asked by Dr. Adrian Bass, a Greensboro-based OB-GYN, to justify Medicaid cuts:

BASS: 70 to 80 percent of patients in Randolph County are on Medicaid. Cutting Medicaid and food stamps are not good for Randolph County. These people need help.

Walker's claim that the poor are using Medicaid for "financial gain" is not only offensive, it makes no sense.

Patients on Medicaid do not receive money to spend however they wish; rather, medical providers submit claims to the Medicaid program for reimbursement. No one who relies on Medicaid is making any "financial gain," as Walker suggests.

Medicaid is a publicly run insurance provider. As such, it has two basic jobs. First, to keep people healthy with preventive care so they are less likely to have emergencies and, if they do, are protected from medical bankruptcy. Second, to bargain with providers for lower prices and more efficiency than individual patients could bargain on their own.

Walker may have meant, as some other Republicans have claimed, that there are millions of able-bodied people on Medicaid who could be working and are not. But that is also not true.

In fact, studies show that Obamacare's Medicaid expansion had essentially no impact on employment at all.

Despite Walker's eagerness to gut Medicaid, he has not taken the time to understand either the purpose of the program or the lives and challenges of people who rely on it. His response when his constituents confronted him proves he has no business legislating health policy.