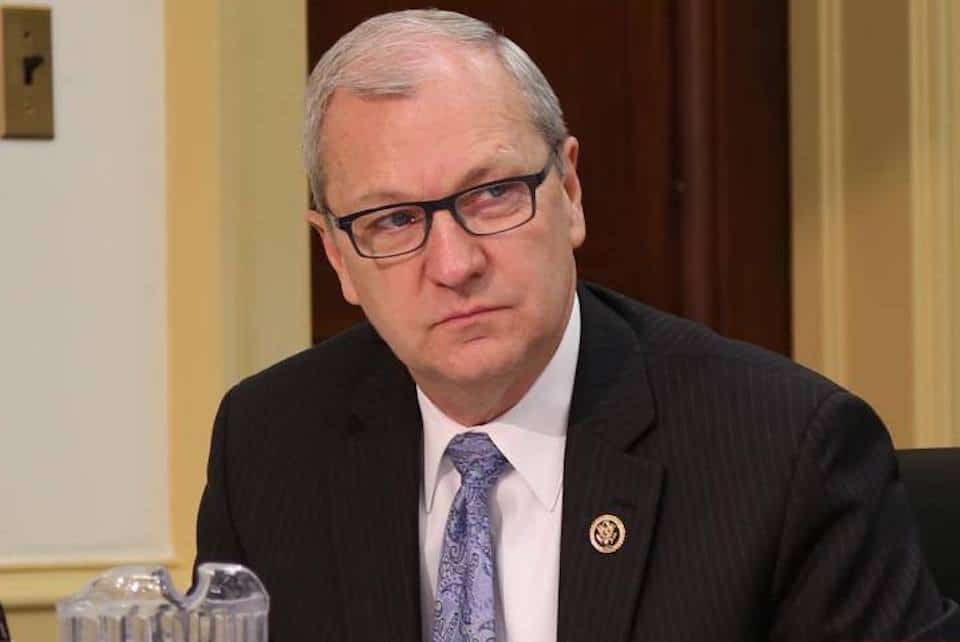 The past six days have been rough for Republicans hoping to increase, or at least protect, their Senate majority.

Last Friday, the GOP in Ohio was blindsided by state Treasurer Josh Mandels abrupt decision to end his Senate campaign to care for his wifes illness. With several other would-be recruits saying no, the party is scrambling to find a credible challenger to Democratic Sen. Sherrod Brown before the filing deadline next month, even asking the author of Hillbilly Elegy to consider running.

The people's house is so special. I don't think until you really get here and you see how different the two chambers are in terms of the relationship with people, even for an at-large congressman, Cramer told KFYR.

He added that theres no question in my mind that the GOP could win with its only remaining candidate, state Sen. Tom Campbell, but also admitted that Heitkamp is well-liked.

Cramers decision to stay put is the latest sign that Republicans are struggling to field Senate candidates even in red states like North Dakota, which Trump carried by 36 points.

Throughout Congress and outside it, Republicans are keenly aware of the political pressure building against them for the midterms over displeasure with both Donald Trump and their ideological agenda. Fear of election losses has sparked a record wave of GOP retirements in the House, and threatens to derail Senate Majority Leader Mitch McConnells ability to do anything this year.

The Rust Belt was supposed to be where, under Trumps banner, Republicans would forge a new political coalition. Instead, Republicans continue to struggle with even red states where pickups were once thought to be easy  and their wipeout this fall could be truly stupendous.