Home National GOP loved the repeal of Obamacare as a talking point, not so...
Support progressive journalism.
Donate today 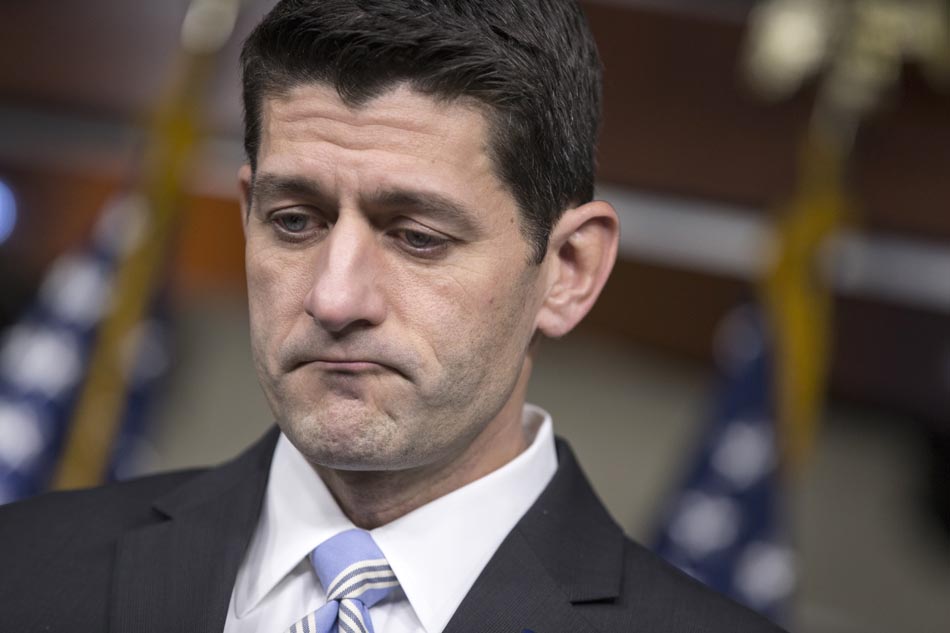 Opposition to the Affordable Care Act has been a central feature of Republican politics since President Obama's signature healthcare initiative was passed in 2010. During the campaign, Donald Trump called it a "disaster," and has nominated for Secretary of Health and Human Services the leading voice in Congress on repealing the ACA. But now faced with the opportunity to repeal the law, and take away people's health insurance, Republicans may be getting cold feet.

By February of 2016, Congressional Republicans had tried — unsuccessfully — to repeal the Affordable Care Act (aka Obamacare) more than 60 times. Despite the fact that more than 20 million people are now covered under the ACA's provisions, Republicans have repeatedly deemed it a failure that needs to be dismantled.

But that was then. A time when Republicans could get a lot of mileage out of attacking a healthcare access expansion without worry their attempts to overturn it would pass. Now, there is a president-elect who is unlikely to veto a repeal.

And faced with the prospect of telling their constituents that they want to take away their health insurance, as Greg Sargent noted, "Republicans suddenly discover that Obamacare repeal might not be so awesome, after all." He writes:

The interesting nuance here is that before, GOP governors in [states that have adopted the Medicaid expansion] could expand Medicaid even as GOP Senators in them continued to call for Obamacare’s repeal (with nothing happening). But now they will have to cast a repeal vote that actually means taking health care away from untold numbers of their own constituents.

They also lack overwhelming public support for a repeal. To the contrary, the latest Kaiser Health tracking poll found that only 26 percent of respondents support a full repeal of Obamacare, while 30 percent want to expand it. The poll also found that support for repeal even among Republicans has declined: "While 52 percent of Republicans say they want the law completely repealed, that share is down from 69 percent just last month, before the election."

These numbers leave Republican legislators in a tight spot. Specifically, the corner into which they painted themselves.

It is not just a theoretical proposal discussed by grandstanders in the abstract anymore. Now it is a real possibility, with real people who will lose their healthcare coverage with a repeal — and whose lives may hang in the balance as a result.

As they say: Be careful what you wish for. Republicans now face the prospect of getting what they have long claimed to want — the chance to repeal Obamacare. But if they do it, they will face the wrath of voters who value their health insurance made possible by Obamacare. And if they do not do it, they will face valid accusations of breaking promises they have been making for six years.

Buyers' remorse over the election of Trump might come sooner than expected. And in, of all places, the Republican Congressional caucus.