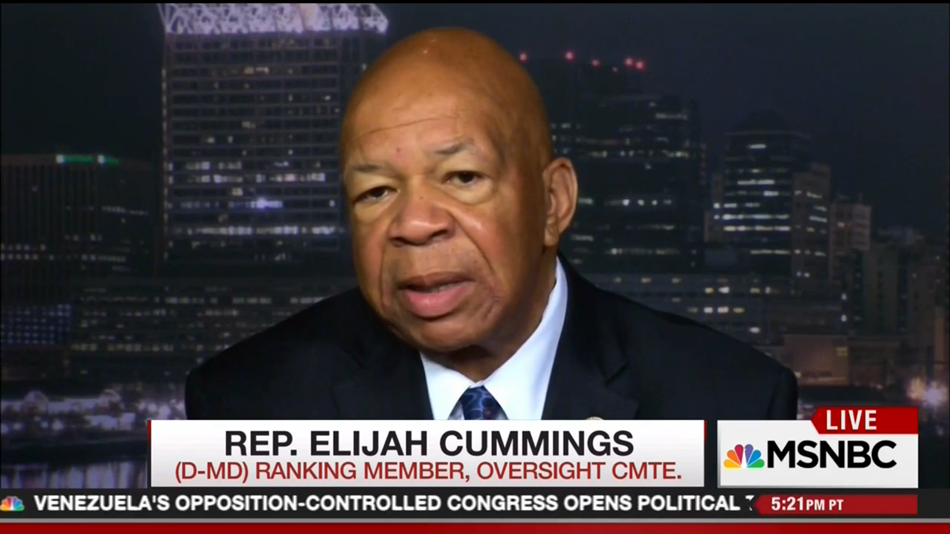 The drumbeat has already started: Frustrated Republicans who anticipate losing to Hillary Clinton at the ballot box are contemplating procedural maneuvers to undermine her presidency should she win.

Election Day is still a couple of weeks away, but that hasn't stopped Republican lawmakers from planning their obstruction of a potential Clinton presidency.

Ted Cruz fired a warning shot on the Supreme Court:

Speaking to reporters after a campaign rally for a Republican U.S. Senate candidate here, Sen. Ted Cruz (R-Tex.) said that there was “precedent” for a Supreme Court with fewer than nine justices — appearing to suggest that the blockade on nominee Merrick Garland could last past the election.

“You know, I think there will be plenty of time for debate on that issue,” said Cruz, when he was asked whether a Republican-controlled Senate should hold votes on a President Hillary Clinton’s nominees. “There is certainly long historical precedent for a Supreme Court with fewer justices. I would note, just recently, that Justice Breyer observed that the vacancy is not impacting the ability of the court to do its job. That’s a debate that we are going to have.”

Meanwhile, Democratic Rep. Elijah Cummings offered a sobering assessment of the GOP's willingness to undermine a Hillary Clinton White House, indicating that impeachment was already on the table:

A former McCain adviser has said there's "rot" at the core of the Republican Party.