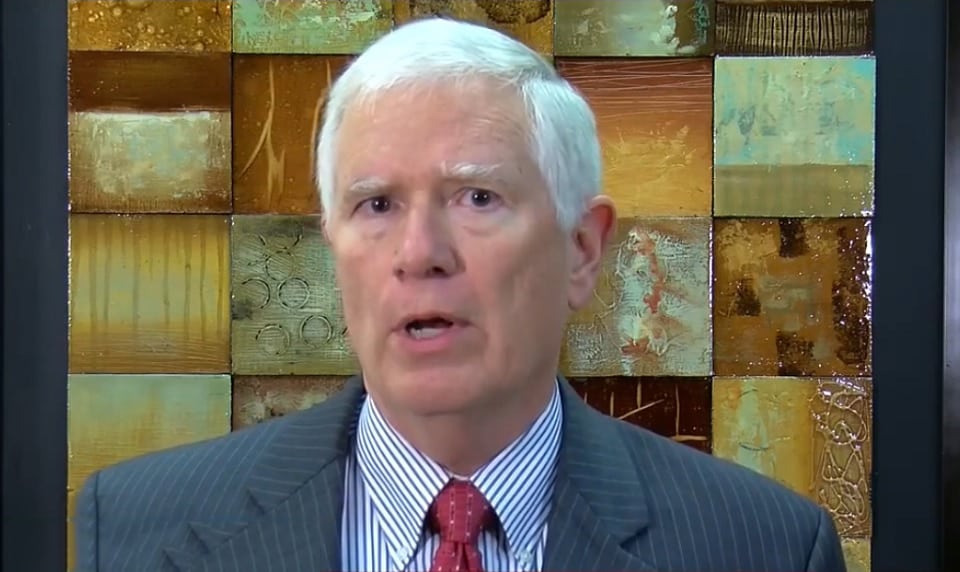 Alabama Rep. Mo Brooks is absolutely fine with sending a pedophile to the U.S. Senate if it means giving handouts to millionaires.

The revelations that Roy Moore is accused of sexually assaulting two teenagers and aggressively preying on several others has prompted a wave of condemnation from GOP leadership.

Senate Majority Leader Mitch McConnell and House Speaker Paul Ryan have both said that Moore should bow out of the race. Fellow Alabama Sen. Richard Shelby believes Republicans should write in Luther Strange, while retiring Arizona Sen. Jeff Flake says Alabama should elect Democrat Doug Jones. National Republican Senatorial Committee chair Cory Gardner, the Republican senator from Colorado, has even said Moore should be expelled from the Senate if he wins.

But other Republicans remain loyal to Moore, despite the shocking stories about him being a child molester — including Alabama Rep. Mo Brooks.

In a text message to Al.com, Brooks outlined why he is still with Moore:

America faces huge challenges that are vastly more important than contested sexual allegations from four decades ago. Who will vote in America's best interests on Supreme Court justices, deficit and debt, economic growth, border security, national defense, and the like? Socialist Democrat Doug Jones will vote wrong. Roy Moore will vote right. Hence, I will vote for Roy Moore.

In other words, the GOP’s other priorities, like giving massive tax cuts to the rich at everyone else’s expense, matter more than keeping a pedophile out of the Senate.

Brooks is renowned for his extremist positions. He claimed Obamacare should be repealed because people getting affordable coverage do not “lead good lives.” He was a primary challenger to Moore, during which he ran a campaign ad blaming Bernie Sanders for the congressional baseball game shooting.

Blind partisans like Brooks are contributing to the breakdown of all of this country's democratic principles. Alabama voters need to stand up and say no to this kind of politics.