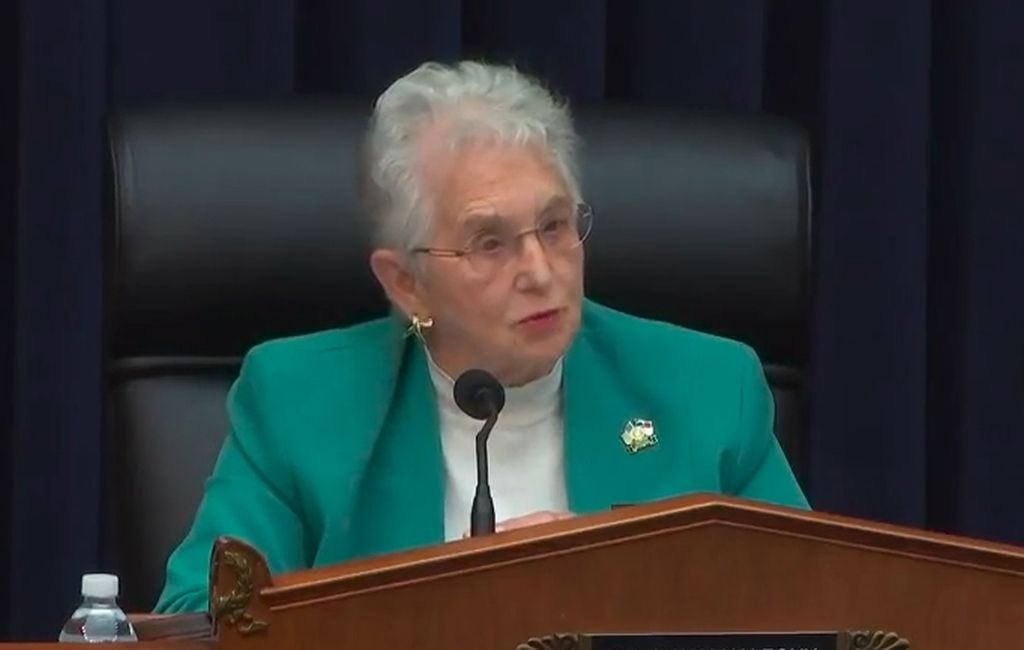 U.S. House
Get The American Independent in your inbox

Rep. Virginia Foxx said urban areas, who have larger minority populations, care less about their communities and schools than rural ones with large white populations.

In recent remarks made to Congress, Republican congresswoman Virginia Foxx alleged that urban communities don't care as much about their schools and communities as much as rural ones.

She is a strong backer of Trump, and has voted with him on key issues 93 percent of the time.

While chairing a meeting of the House Committee on Education and the Workforce, Foxx discussed charter schools and commented that the demand for them was not as strong in urban areas.

Explaining this phenomenon, she claimed, "I really have a feeling that because of rural areas people are much more involved in their schools."

"The difference, I think, between the rural schools and the urban schools is that you don't quite have the same sense of community that you have in the rural areas," she continued.

Her argument concluded: "Honestly rural people just step up to meet the needs in their communities in a way that's quite different from what happens in urban areas."

In the past, Foxx has come under fire for racial insensitivity and bigotry based on her congressional record.

She voted against sending federal aid to the Gulf after Hurricane Katrina, a measure only opposed by 11 members of Congress, all Republicans.

She also opposed the Matthew Shepard and James Byrd, Jr. Hate Crimes Prevention Act. The legislation was named after Shepard, a gay man who was murdered because of his sexual orientation, and Byrd, a black man lynched in Texas.

Speaking about her opposition to the legislation, Foxx said the Shepard killing was simply "a hoax that continues to be used as an excuse for passing hate crimes bills."

Foxx also cosponsored a bill with racist Rep. Steve King (R-IA) that would have revoked birthright citizenship for children born in the United States.

She even voted against renewing the Voting Rights Act, which ensured oversight of states that historically set up obstacles for nonwhite voters.

These new comments slamming urban-dwelling Americans and the large minority communities that live there — alleging they care less about education than communities like hers — are just the latest chapter in Foxx's long history of demagoguery.