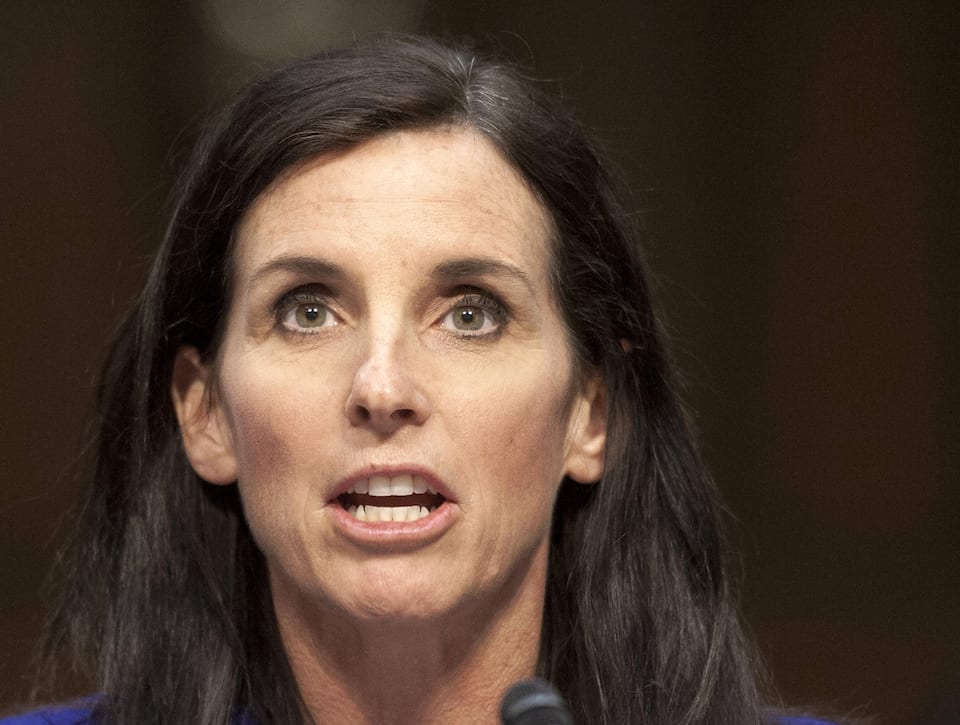 On Sunday, Rep. Martha McSally (R-AZ) did a direct-to-camera Facebook Live webcast, and the video was such a hit that the very first comment was "Great video quality! Thank you for your service!"

But as the congresswoman's sharp-eyed Facebook viewers noticed, the compliment came from none other than "Rep. Martha McSally."

"Maybe don't forget to switch to your fake account next time," wrote another.

Although the goof has been called out by American Bridge, the comment remained live 24 hours after it was posted, before it was finally deleted.

The real question that remains, however, is how many fake comments praising the Arizona Republican were successfully posted on her page.

It's not a surprise that McSally would resort to this sort of fakery to boost the appearance of her popularity. She boasted of Trump's endorsement in her Senate campaign kickoff video, and has been a reliable Trump ally. Trump himself has invented multiple imaginary characters to praise him to the press, and even invented an entire automotive plant to brag about a fake accomplishment.

Unfortunately for McSally, she will need real voters to win her Senate bid, something Republicans are finding increasingly difficult to come by, even in once-safe red seats.