Home National GOP senator 'not sure why we need to' protect our elections
Support progressive journalism.
Donate today 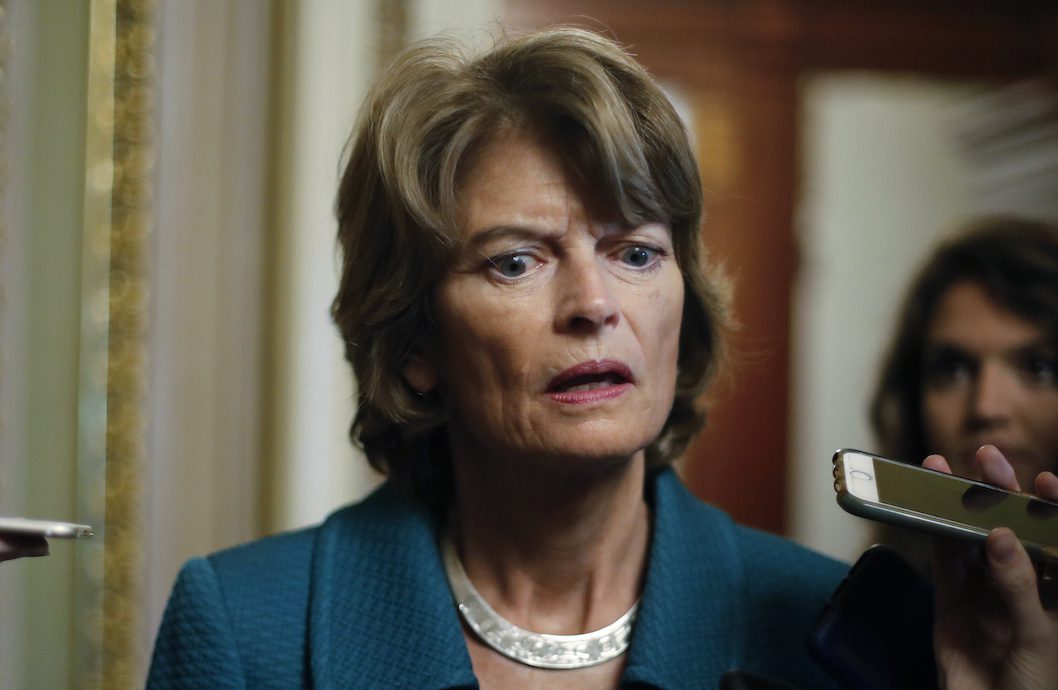 Trump openly admitted just a few days ago that he'd illegally collude with foreign governments to win reelection in 2020.

At least, that's what her comment dismissing the need for election security legislation suggests.

"I'm not sure why we need to have one," Murkowski told CNN on Monday, after being asked whether she thinks the Senate should pass an election security bill. "I know there are some who believe we have to do more election reform. I think some of it is calculated to add, I think, additional fuel to the Mueller report and the aftermath of that."

Murkowski went on to say that bill that mandates candidates report foreign interference to the FBI — which Senate Republicans blocked from passage last week after Trump's admission that he wouldn't go to the FBI if presented with evidence that foreign governments were meddling in 2020 — is nothing more than "political fodder."

"It seems to me that good sense would say you should report that, and we ought not need to legislate it," Murkowski told CNN, adding, "People are talking a lot around here about whether or not we are legislating. I want to legislate on things that are important to what's going on out there in the country."

Maybe Murkowski has been living under a rock. But the rest of us living here on earth heard the words come directly from Trump's mouth that he would never go to the FBI to report foreign interference in an election. That's despite the fact that his hand-picked FBI Director Christopher Wray explicitly said during a congressional hearing that the FBI would want to know if any candidate had been contacted by a foreign government looking to interfere in an American election.

So of course no one trusts that Trump would do the right thing and go to the authorities if Russia — or another foreign government for that matter — tried to meddle in 2020 like it did in 2016.

In fact, it's pure gaslighting for Murkowski to paint Americans who want to see election security legislation pass as being unreasonable.