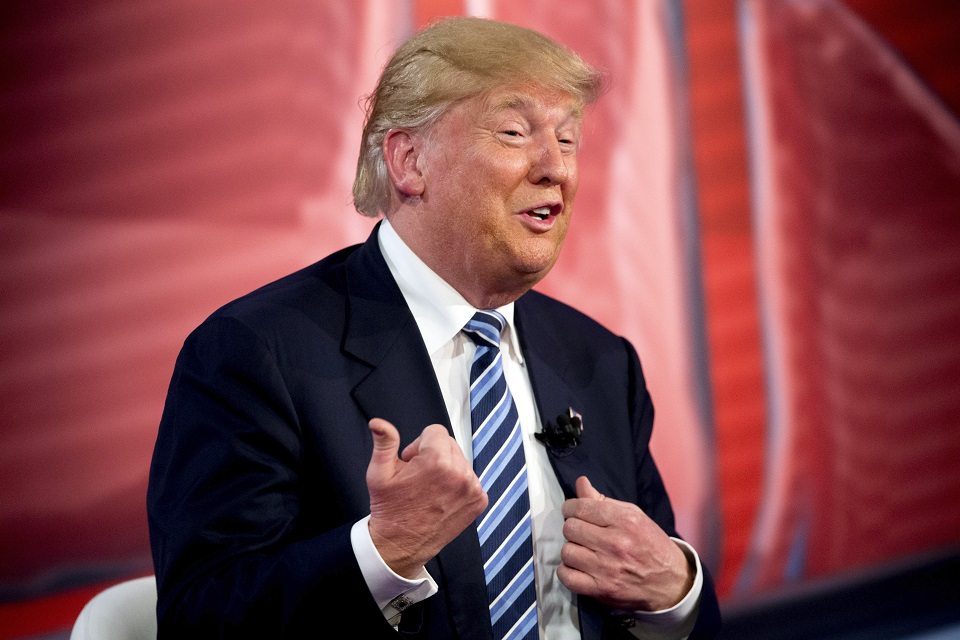 Russian state media's positive approach to the roll out of the Republican plan to replace the Affordable Care Act is a notable outlier among the coverage.

Throughout the campaign and until recently, Russian state media — aka propaganda, outlets like Russia Today and SputnikNews — published supportive and often fawning coverage of Donald Trump's candidacy and presidency. During the month of January 2017, for instance, Trump received more mentions in Russian state media than Russian President Vladimir Putin.

In February, sources reported the Kremlin had directed state media outlets to cut back on their coverage of Trump. While some have proposed this is because the Kremlin is concerned Trump might be "less friendly" to Russia than Russian officials initially thought, it is just as likely the order came as part of an effort to reduce the appearance of improper Russian support for Trump in the midst of ongoing concerns about possible collusion between the Trump team and the Russian government during the 2016 presidential campaign.

Nonetheless, when it comes to the introduction of GOP legislation to enact Trump's promise to "repeal and replace Obamacare" (aka Trumpcare), Russian state media has once again been largely positive — which stands in stark contrast to the response to the plan by both Democrats and even some conservative groups and individual Republican lawmakers.

Here is the header for the outlet Russia Today (RT):

Headlines on SputnikNews were framed in a similarly positive manner:

Such uncritical framing of Trumpcare by Russian state media is even more striking when you compare it to coverage of the same subject by a conservative and generally pro-Trump and pro-GOP news outlet here in the U.S.:

Given that Putin's apparent goal is to destroy the United States from the inside and from without, positive coverage of a Trump and GOP domestic policy action by Russian state media can generally be seen as an indication the Kremlin has evaluated that policy as being ultimately damaging for Americans or significantly divisive in terms of U.S. domestic politics.

Something to think about.