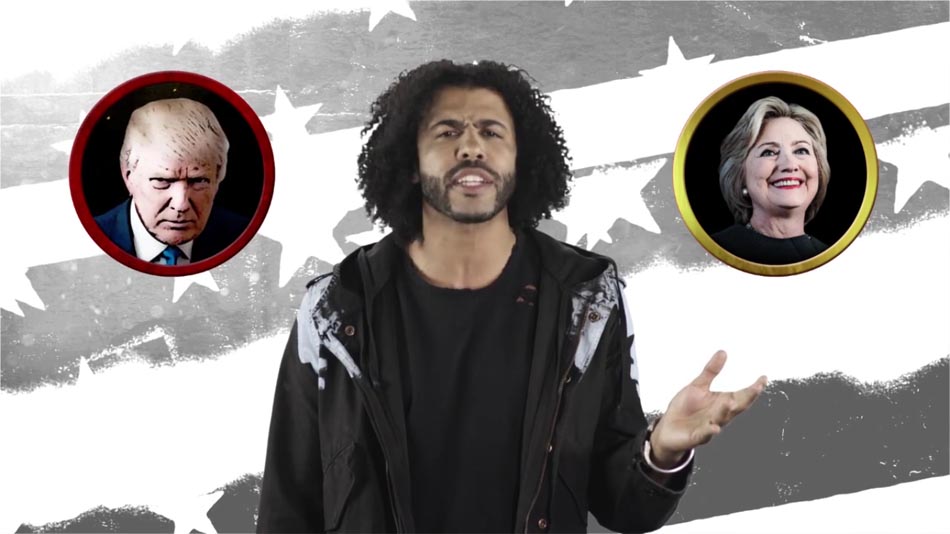 That means Daveed Diggs, star of the musical Hamilton, provided 1/4 as much of their combined coverage in his irreverent but factual 8-minute Humanity for Hillary video comparing Hillary Clinton's and Donald Trump's records.

If that does not shame a pundit class and political media who have abandoned their duty to inform in favor of endless debates about process and "optics," it is difficult to imagine what would.

Diggs' video shows what this election should have been about all along. The fact that we need a Broadway actor to deliver a basic, policy-for-policy comparison is absurd.

And, frankly, dangerous for the future of our democracy.