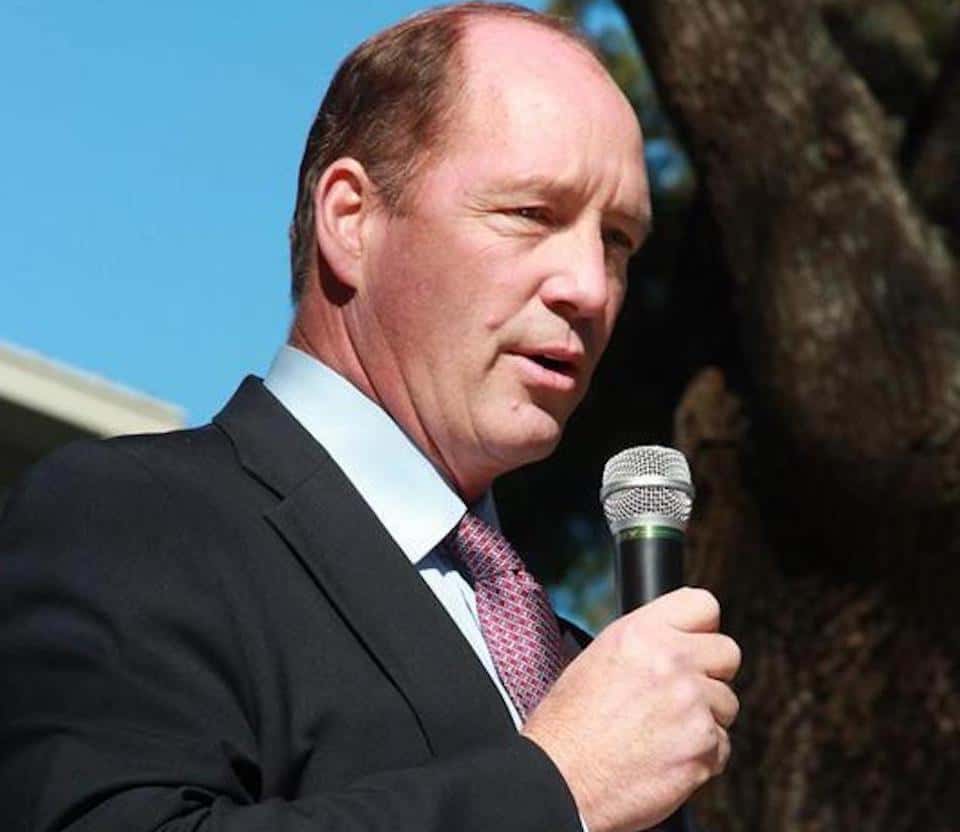 A member of the resistance in Florida convinced a hardcore conservative congressman that America needs to see Donald Trump's tax returns.

Rep. Ted Yoho (R-FL) is a far-right conservative who who endorsed Donald Trump early in 2016, but he recently admitted at a town hall meeting that he has been convinced that Trump must disclose his tax returns.

Yoho is no moderate. He is a member of the extremely conservative Tea Party Caucus, House Liberty Caucus, and House Freedom Caucus. In his staunch opposition to Obamacare, he has told incredible lies about the benefits of Medicaid, and he falsely asserted on MSNBC that that his fellow Republican Rep. Devin Nunes "works for the president, and answers to the president."

At a recent town hall, Yoho told his constituents that at first, he did not care that Trump has kept his tax returns secret because the disclosure is not a constitutional requirement. But a member of the resistance group Indivisible visited his office to discuss the issue with him and explained in detail how suspicious Trump's web of international dealings are, and how they are now intermingled with his presidency.

As a result, Yoho said he has undergone a change of heart and said Trump should release his returns.

Joy Pitts, the leader of the Gainesville, FL, chapter of Indivisible, told The Alligator newspaper, "Our voice does get heard every once and awhile."

Trump is the first candidate of a major party in 40 years to refuse to release any of his tax returns, ignoring a majority of the public who has said he should disclose that information. Trump has insisted "the only one that cares about my tax returns are the reporters" — a statement PolitiFact rated "false" and cited polling showing that 60 percent of people want to see his returns.

Without his returns, coupled with his refusal to divest from his network of businesses and history of ties to shadowy international figures – including some Russian underworld members – Trump has effectively given a green light to all manner of corruption emanating from the White House.

But the resistance has shown that even Trump's allies can be convinced to give an inch in the interest of disclosure, transparency, and letting the American people know what is going on inside their government.