Home National Harry Reid will not go quietly on 'scandal that has been uncovered'
Support progressive journalism.
Donate today 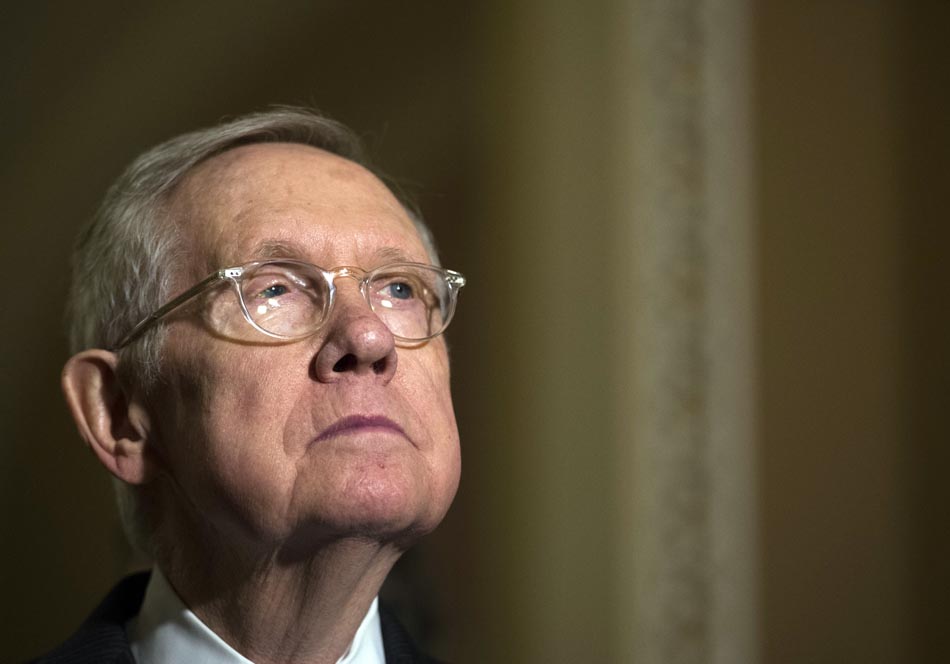 The defiant retiring Senator is not about to leave office without using the time he has left to advocate for thorough accountability for Russian interference in the election.

Speaking to BuzzFeed, the retiring Senate Minority leader Harry Reid — who has been out front in challenging the legitimacy of Donald Trump's impending presidency — argued that "of course" electors should receive an intelligence briefing on Russian interference in the election.

“If they had the same briefings I had they would be concerned about the election and I believe focusing on the Electoral College is important,” said Reid, adding that electors should “of course” get briefings.

Reid also called for a “9/11-type commission” to investigate the matter.

“I think this is as big a deal as Watergate, as 9/11. I think they should have a 9/11-type commission. I know that [US Senators] Dianne Feinstein and Ben Cardin and others are calling for that. I think it’s a step in the right direction,” Reid said. “This is a scandal that has been uncovered.”

Ten electors published an open letter, addressed to Director of National Intelligence James Clapper, asking for an intelligence briefing on Russian interference in the U.S. election, a request which the Clinton campaign supports.

Reid's uncompromising, matter-of-fact support for this request, and his willingness to walk right up to line of what he is able to disclose, may be critical in giving the electors' the access they need before their incredibly important decision.