Home National He asked for it: Trump now under investigation for obstruction of justice
Support progressive journalism.
Donate today 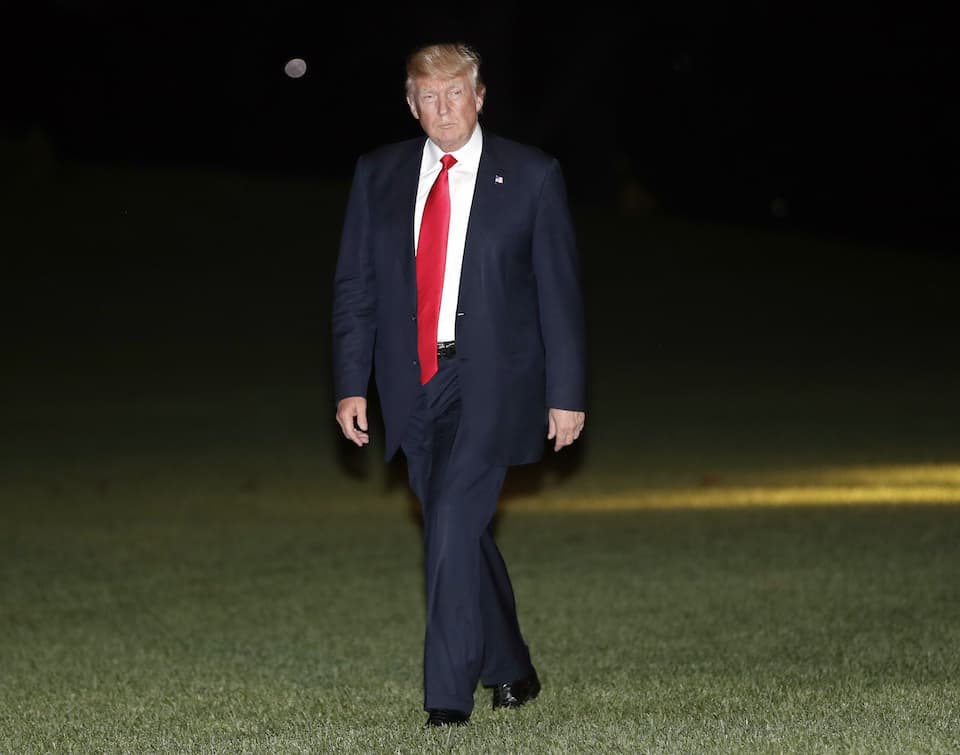 The investigation is closing in on Donald Trump.

Donald Trump said he wasn't under investigation, claiming "total and complete vindication," and that was true at the time. But it isn't anymore.

According to the Washington Post, Trump's actions to impede the Russian investigation, particularly the firing of former FBI Director James Comey, have now indeed placed him under investigation for potential obstruction of justice.

Special counsel Robert Mueller, who is overseeing the full investigation into Russia's interference in our presidential election, is also looking into Trump's own conduct related to Comey's firing, in what the Post calls a "major turning point."

The Post further notes: "Trump had received private assurances from then-FBI Director James B. Comey starting in January that he was not personally under investigation. Officials say that changed shortly after Comey’s firing."

Five people briefed on the requests, who spoke on condition of anonymity because they were not authorized to discuss the matter publicly, said Daniel Coats, the current director of national intelligence, Adm. Mike Rogers, head of the National Security Agency, and Rogers’ recently departed deputy, Richard Ledgett, agreed to be interviewed by Mueller’s investigators as early as this week.

The interviews suggest Mueller sees the attempted obstruction of justice question as more than just a "he said, he said" dispute between the president and the fired FBI director, an official said.

Comey's meticulous record-keeping of his multiple interactions with Trump showed increasing pressure being exerted by the president, and sure looked a lot like obstruction of justice.

It seems the special counsel is beginning to think so, too.