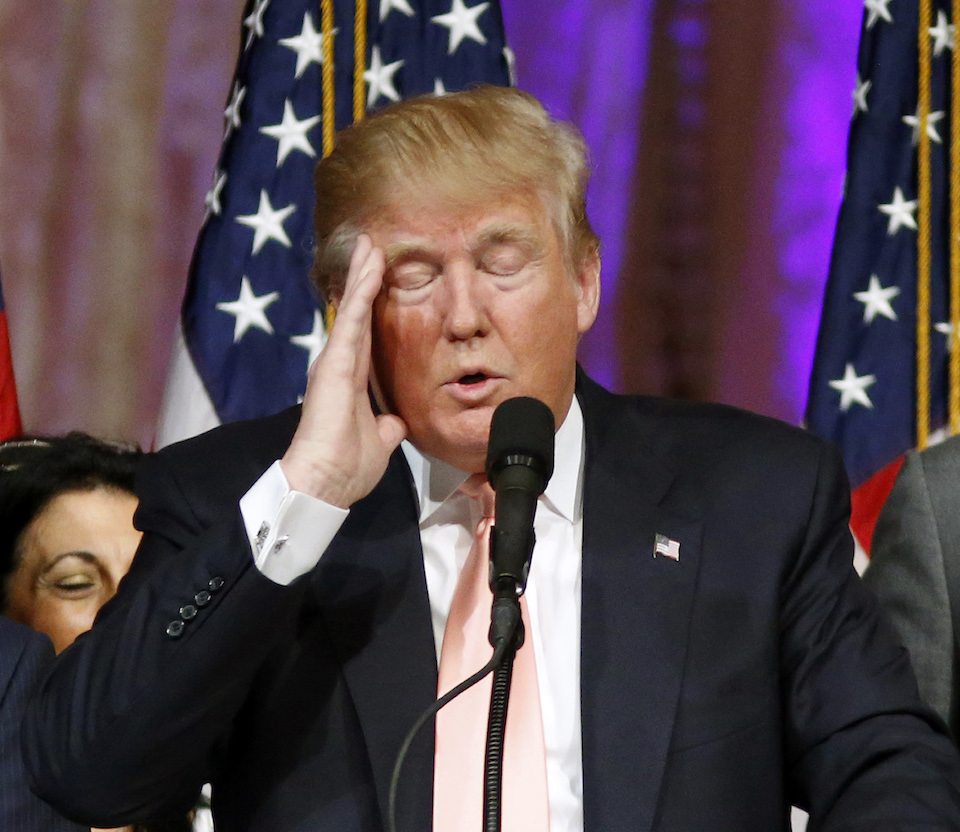 Big business can't run away from Trump fast enough. The prestigious Cleveland Clinic is the latest to distance itself.

Donald Trump’s decision to defend white nationalists who rioted in Charlottesville, Virginia, on Saturday has already cost him lots of allies in Congress and in the boardroom.

On Thursday, The Cleveland Clinic, a renowned health care network in northern Ohio, announced that "after careful consideration, Cleveland Clinic has decided that it will not hold a Florida fundraiser at Mar-a-Lago in 2018.”

The Clinic’s statement did not specifically reference Trump’s burgeoning white supremacy scandal. But the abrupt cancelation from the clinic, and the public announcement, certainly suggests the timing is tied to a widespread movement by corporate America to distance itself from Trump’s toxic ways.

Note also that Cleveland Clinic’s CEO Toby Cosgrove served on Trump’s Strategic and Policy Forum, which was hastily disbanded by the White House on Wednesday when news broke that the group of CEOs had already decided to disband.

Indeed, during an extraordinary scene that unfolded Wednesday morning, chief executives from some of America’s largest and best-known companies, including Pepsi, IBM, and General Motors, dialed into a conference call to discuss the disgust they felt at Trump’s both-sides-to blame rhetoric.

The big business leaders all served on Trump’s Strategic and Policy Forum, and over the course of a 40-minute phone call, according to The New York Times, they decided they had to cut ties with the White House. When Jared Kushner got wind of the move, Trump himself quickly disbanded the forum, in an effort to save face.

The forum’s collapse coincides with Trump’s faltering American Manufacturing Council, which has been rocked by defections, post-Charlottesville. CEOs from Merck, Intel, and Under Armour all bolted this week. That group was disbanded by Trump as well, as news emerged that the members were also considering abandoning Trump.

“As we watched the events and the response from President Trump over the weekend, we too felt that he missed a critical opportunity to help bring our country together by unequivocally rejecting the appalling actions of white supremacists,” wrote company CEO, Doug McMillion.